MILLERSVILLE TENNESSEE: (Smokey Barn News) – A Millersville couple is behind bars this morning after authorities allegedly discovered a large array of drugs in their home.

After an extensive narcotics investigation, on Thursday, Millersville Police executed a search warrant at 1012 Blue Ridge Parkway in Millersville Tennessee. MAP Police say the investigation was triggered by a tip that drugs were being sold from the home.

Once inside the home, officers allegedly discovered methamphetamine (METH), marijuana, crack cocaine, and various prescription opiates. Additionally, Marijuana extract (Dabbs) and marijuana edibles were allegedly being manufactured inside the home.

During the raid, police also discovered four cell phones, about $1,000 in cash, one handgun and a shotgun reportedly taped up under a workbench in the garage.

The couple’s 5-year-old child was placed in the care of relatives.

Both 38-year-old  Nicholas Blake Sharpton, who operated a pressure washing business, and 38-year-old Jamie Sharpton, a daycare teacher, have been charged with numerous felony drug-related offenses that include; Manufacturing, Delivery, and Sale of controlled substances.  Both were booked into the Robertson County jail.

UPDATE: On Monday, bonds were set for the Sharpton’s. Both Jamie and Nicholas are facing $157,000 bonds each. As of 10 pm Monday evening, both were still behind bars. 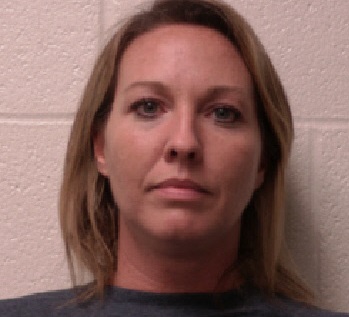 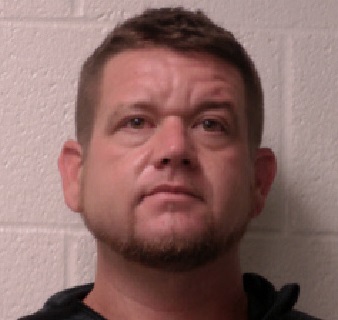 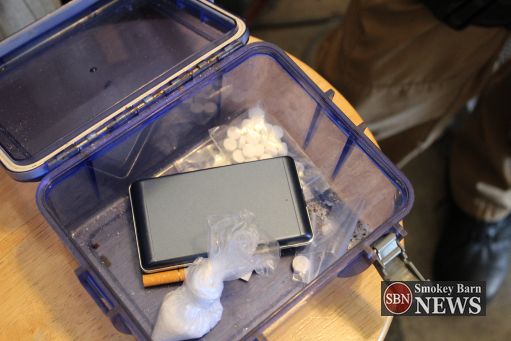 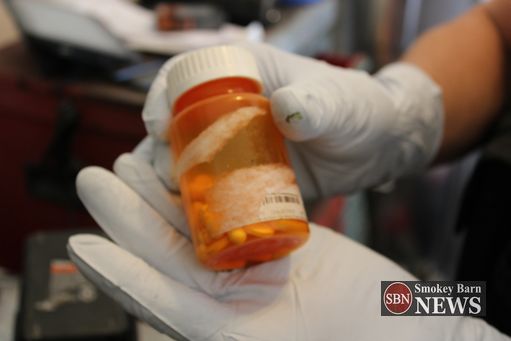 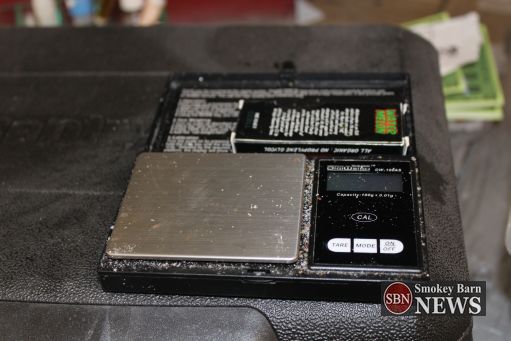 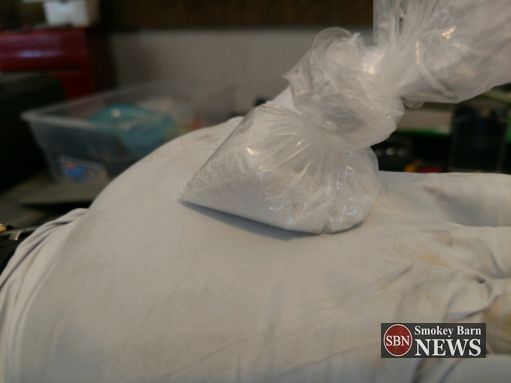 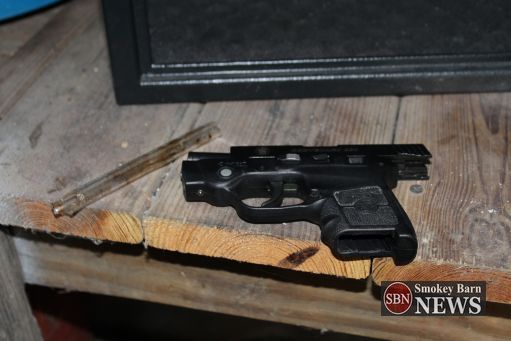 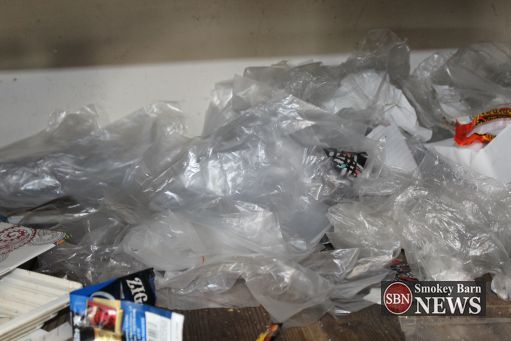 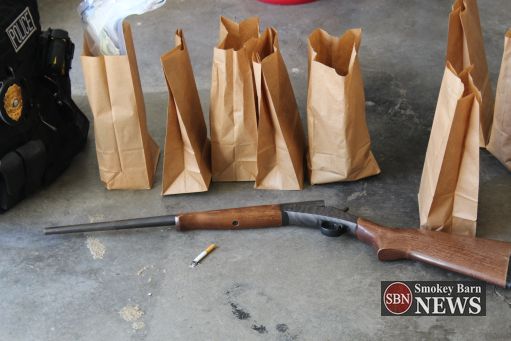 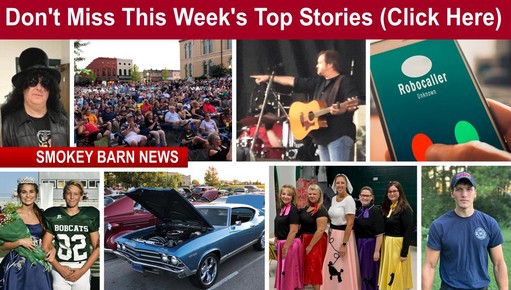