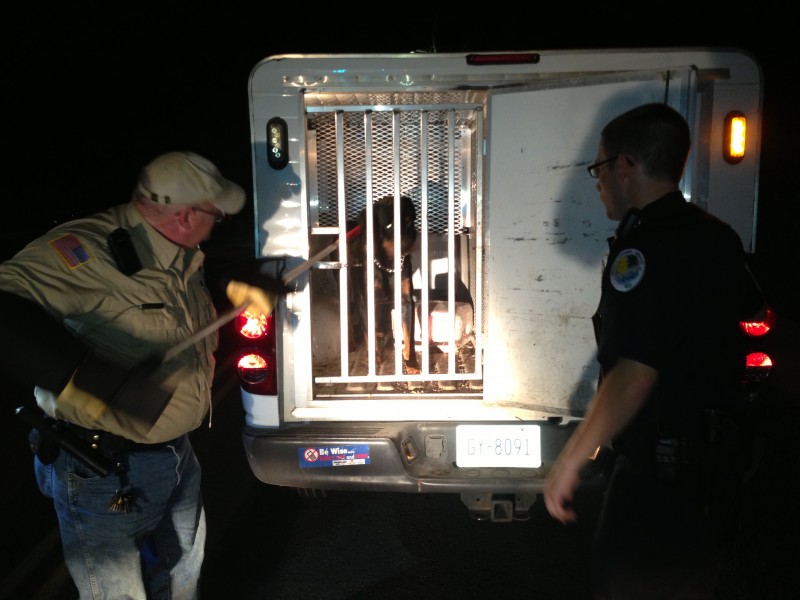 An 11 year old girl was attacked by a Rottweiler as she reached to pet the dog Saturday evening around 7:35PM. The dog belonged to some friends the girl was visiting on College St in Greenbrier.

The attack occurred inside the home and after the attack the dog was placed in a room until Animal Control could arrive. According to Greenbrier Fire Chief  Billy Wilson, the girl suffered three lacerations and a puncture wound to her face. Paramedics bandaged her at the scene and she was taken to Vanderbilt. At the very least she will need stitches and perhaps a little cosmetic reconstruction, Wilson said. 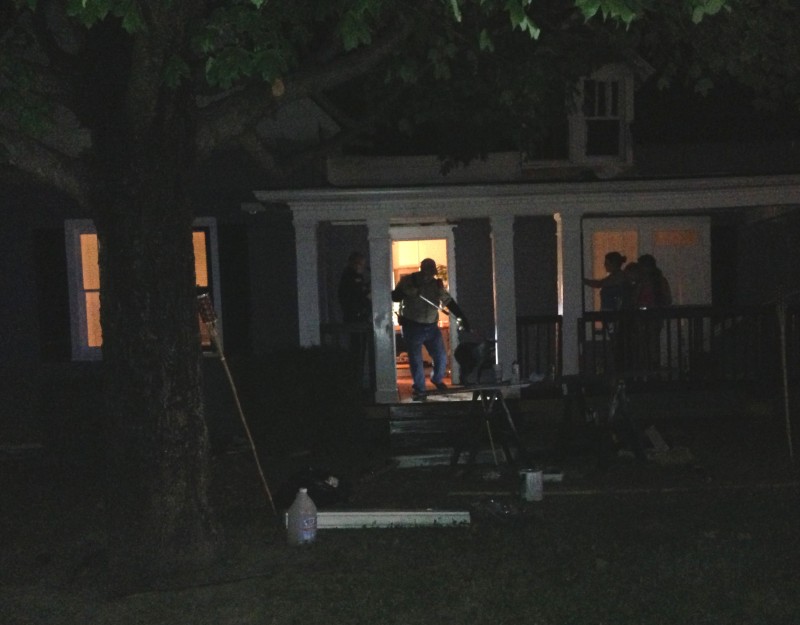 The dog weighs about a 100 pounds and (as we understand it) did not have a history of aggression. According to Greenbrier Animal Control Officer, Randy Weaver who was called to collect the animal, the dog will be quarantined for ten days. They’ll want to make sure the dog doesn’t have rabies. They will also be making sure the dog has had all the proper shots. Any charges would be pending an investigation, Weiver said. 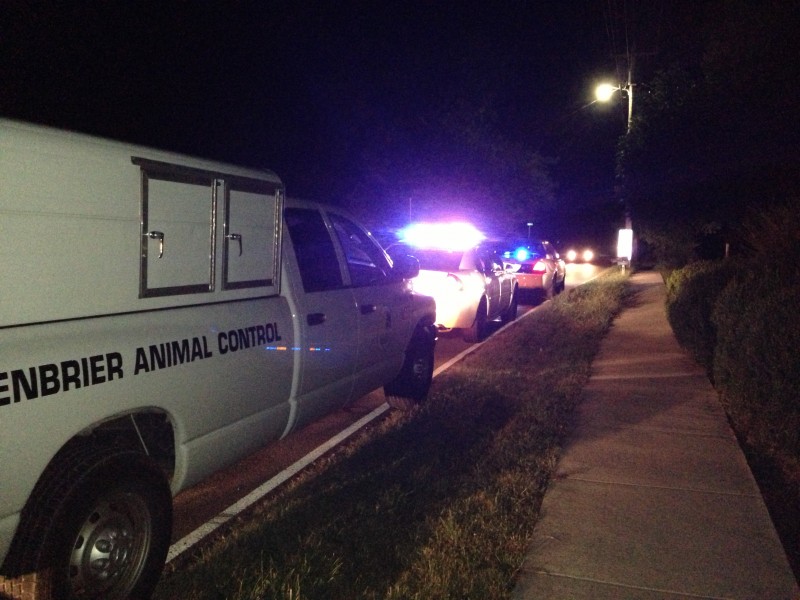 It’s always shocking to hear about man’s best friend turning on someone. We didn’t hear anything at the scene that would indicate that the dog was being teased, she just reached down to pet the dog and it attacked. It’s sad on both sides. 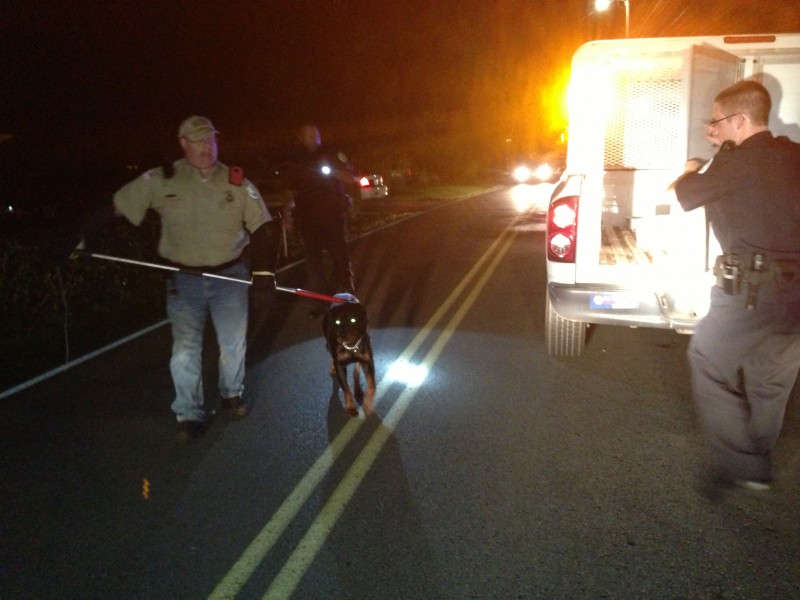 The good news is the girl should be fine in a week or two but she will probably carry a little fear of dogs in the future. As far as the ultimate outcome of the dog, it will be held for the ten days and (given it now has a history of aggression) will not likely be considered suitable to be around children.

Smokey would like to wish the young lady a fast and speedy recovery and convey our sympathies to everyone involved. 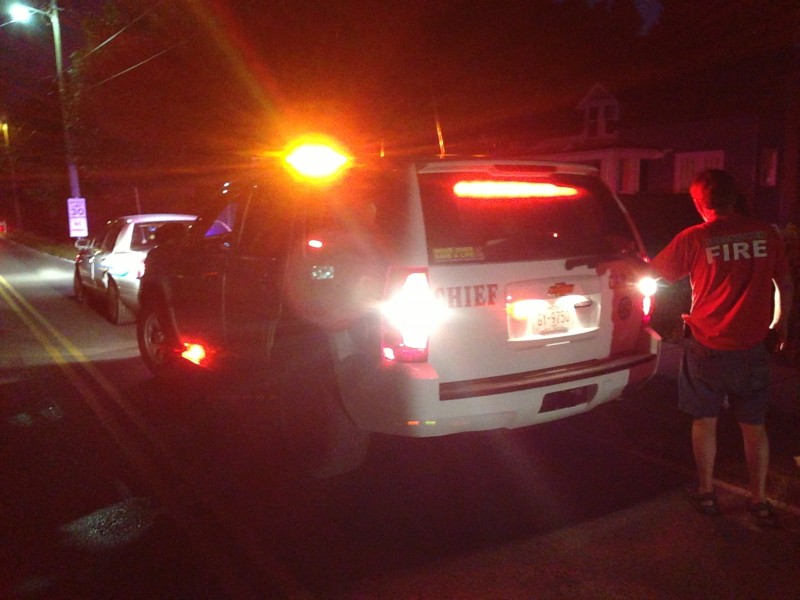