WHITE HOUSE TENNESSEE: (Smokey Barn News) – 16 White House Heritage High School students have been suspended after a tip led police to discover that the drug Adderall was allegedly being sold and used by students at the school.

According to White House Police Chief Pat Brady, 5 of the 16 students will be facing drug related charges and 11 of the 16 admitted to using the drug. “Adderall is a Schedule II narcotic so the 5 students charged will be facing Possession With Intent To Sell, ” Brady said. 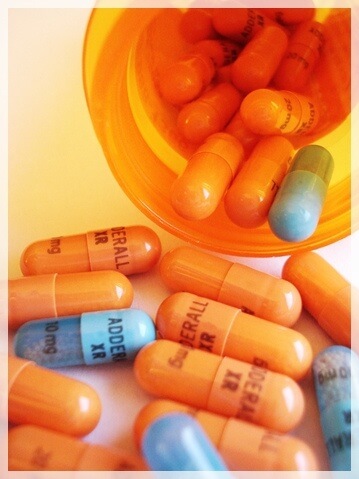 Police believe that the drug has been making its way around the school for about three weeks. The tip came into police about a week ago. Chief Brady said the students admitted to using the drug on school grounds.

As far as whether or not the students will be returning to school, an official with the district told Smokey that all 16 students will need to have a “Disciplinary Hearing.” Each student will be evaluated in a case by case basis.

Robertson County Schools has a “No Tolerance Policy” on drugs. The students could be facing expulsion, reinstatement or they could be assigned to the districts alternative school program.

Authority appearance. Each will be dealt with according to R.C.S. policy on a case-by-case basis,” according to Robertson County Schools PIO Jim Bellis.

Adderall is generally used in treating the symptoms of ADHD but Adderall is also considered to be a recreational drug. Adderall tablets can be crushed and snorted They can also be dissolved in water and injected.  Injection into the bloodstream can be dangerous because insoluble fillers within the tablets can block small blood vessels according to Wikipedia.

All of the students are juveniles so none of their names will be released.