SPRINGFIELD TENNESSEE: (Smokey Barn News) – A rare 1969 Camaro Z28 ignited after the owner took it out for a spin in Springfield Thanksgiving day.

The incident took place on Hwy 161 near Charles Ralph Rd just after 10 am. MAP The owner stating that he heard a noise just after leaving his home and then the car’s engine ignited.

When Springfield Firefighters arrived, the hood was closed and flames were coming out from under the hood at the windshield. Firefighters quickly extinguished the fire saving much of the highly sought after vehicle.

1969 Camaros are one of the most desirable vehicles in the United States. The owner told firefighters that he had spent considerable time restoring the car. Considering the car’s heritage, it will likely be restored again.

No injuries were reported in the incident. 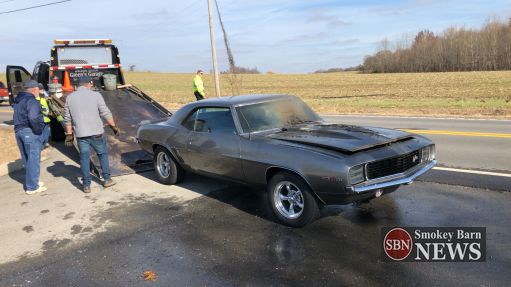 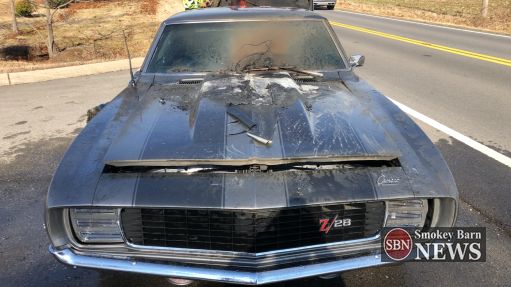 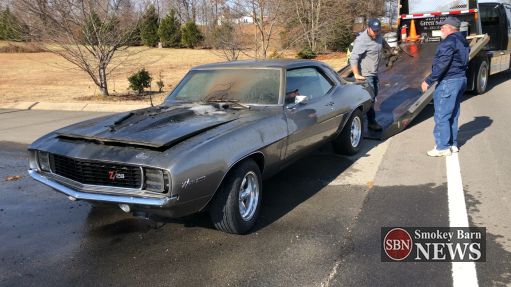 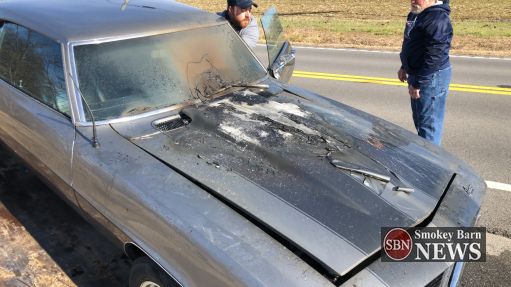