Their goal now is to get the team to Texarkana, AR – World Series is July 17-21

The Springfield Team will be part of the 1st EVER Dixie Youth World Series for 7-8 year old players! They now become team TENNESSEE!!! 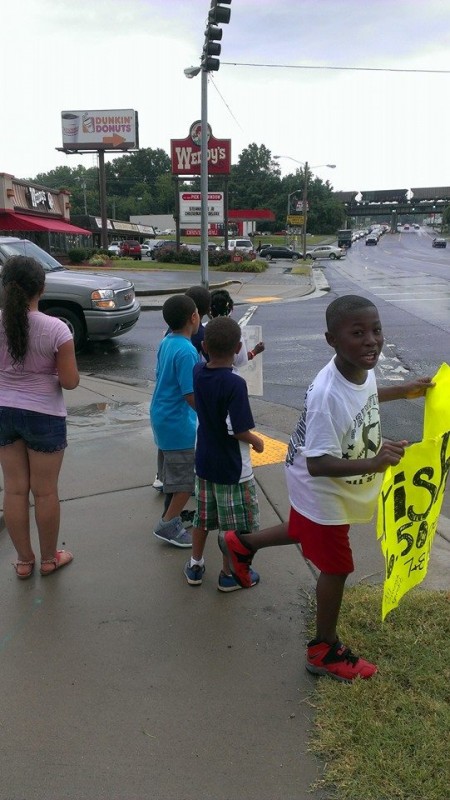 The Springfield All Star team is made up of 12 boys from 5 different teams that play regular season baseball at J. Travis Price in Springfield. The team was chosen by the coaches after an exhibition of the 36 best players in the league. Springfield hosted the District tournament on the weekend of the 20-23 of June, Springfield went undefeated.

At that point they had 9 days to raise the money for the boys and coaches to go to Rockwood, TN to compete in the State tournament. No Springfield 7/8 team has ever made it to that level! They had several fundraisers and through the generosity of the community they made their goal and everyone made it safely.

The tournament began Wed July 1 with opening ceremonies, there were thirty two 7/8 teams in attendance from across the state. Springfield played Chester County at 4pm central time on Thursday and they won, Springfield played again at 7:30 the same night against Dickson County and again they came out on top. 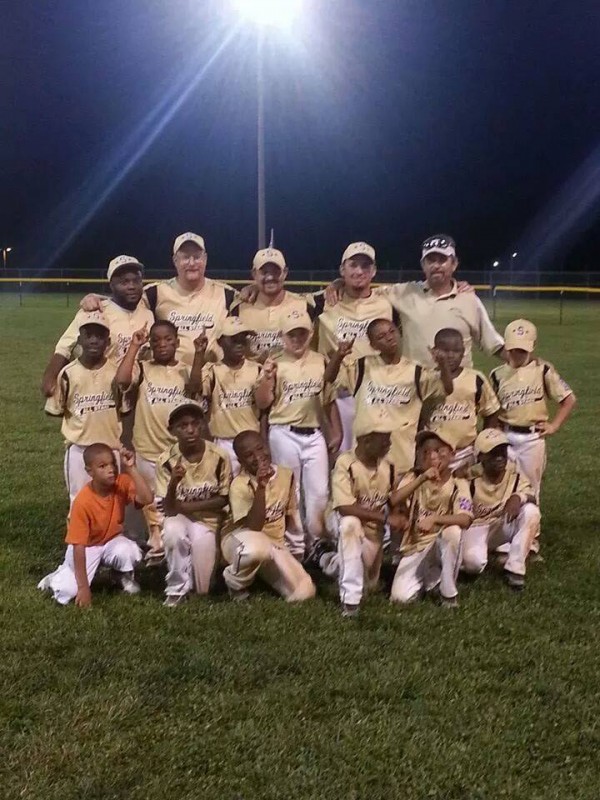 The team returned to play a very good Fairview team Saturday morning and they fought hard and came up with a win. Springfield’s next game was against the number one team in the state, Savannah. It was a battle and though Savannah won, Springfield held them to the least amount of points scored against any team in the entire tournament. They had outscored their opponents by 16 runs a game and Springfield’s final score was 17-12.

They were down but not beaten and the team rallied for a do or die rematch. They both had one loss, one of them was going home and the other was going to the first ever 7/8 World Series! It came down to the last at bat and the final score was Springfield 10- Fairview 9. Springfield won! Sunday morning had Springfield back with Savannah in the Championship game. They fought hard for that top spot but it was Savannah’s day and Savannah won 8-5.

Their goal now is to get the team to Texarkana, AR. The World Series is July 17-21.

Fundraisers Planned & Ways You Can Help:

It’s going to take at least $15,000 to get the hotels and transportation to get there so any and all help from local businesses and the entire community would be helpful as this is history in the making for Springfield to make the first ever 7/8 World Series. The team hopes to leave on July 16th! 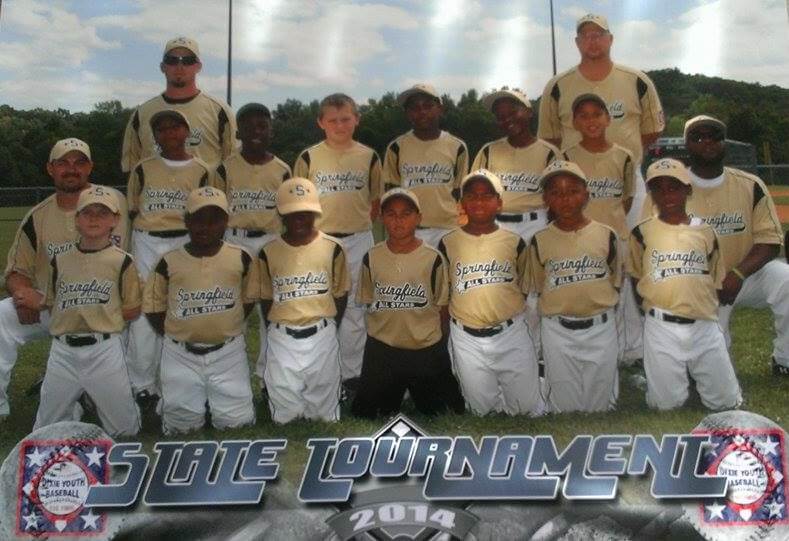 Bottom row left to right: Zach Worsham, JJ Chatman, Jay Patterson, JaBraylon Ellis (he broke his foot and was not able to play but he is a very important member of our team still), Big Joe Woodard, Bubba Ellis, Tez Woodard.