It was a beautiful and fun parade in Adams Tennessee today, especially…

A Parade To Remember… Adams Tennessee 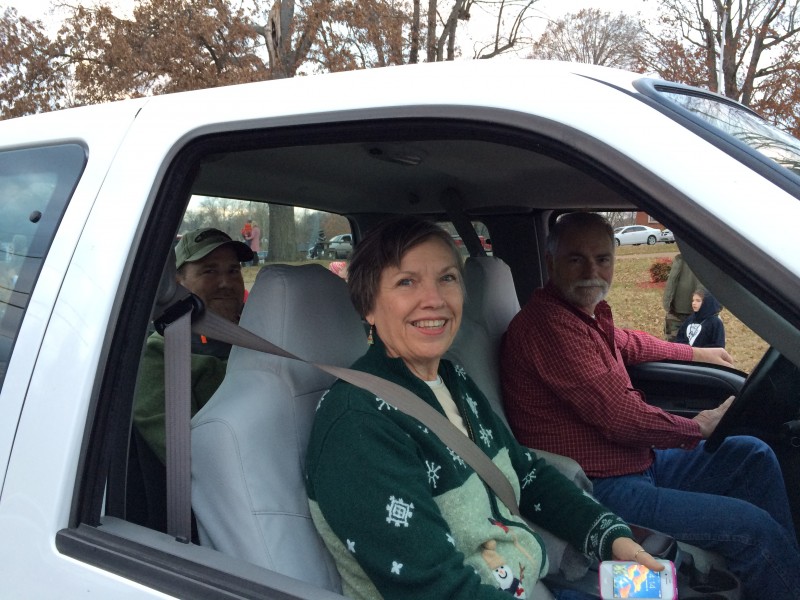 It was a beautiful and fun Christmas parade in Adams Tennessee today, especially the Santa in the outhouse float. We’re still laughing about that one over here.

Though the parade was happy and fun (just as Mayor Brooksher would have wanted it) there was a little sadness in the air. Smokey had to work a little harder to coax some of the sad faces to smile for our camera.  It was clear that Mayor Brooksher had touched many lives in Adams and Robertson County.

After the parade, city officials held  a moment of silence in remembrance of Omer Gene Brooksher. Smokey did our best to capture the day for you in photos. 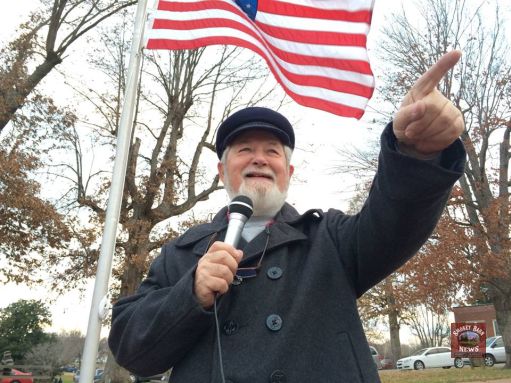