“This was not a street dealer, he’s definitely an important target for us. This arrest will probably affect drug distribution throughout the county” said Springfield Police Chief David Thompson.

The Springfield Police Department received a tip through Crime Stoppers regarding the whereabouts of a suspect identified as Marvis L. Young. Robertson, Williamson and Davidson Counties had felony warrants for his arrest. 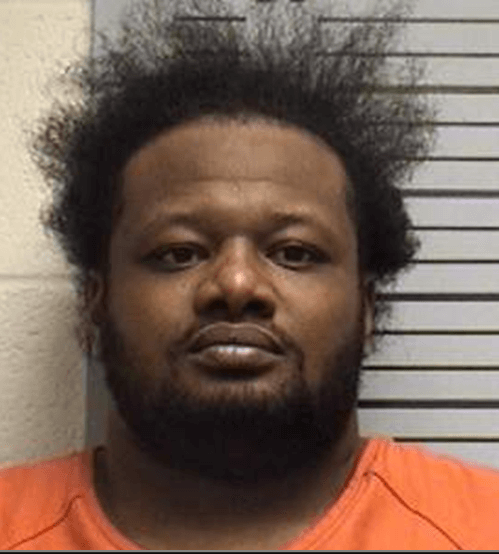 Agents with the Springfield Police Department and Robertson County Sheriff’s Office conducted an investigation. As results of the investigation, on March 28, 2013, at approximately 4:15 AM Agents and the Springfield Police Department’s S.W.A.T. Team executed a search warrant at a residence on 310 Silvia Court. where the suspect Marvis Young was residing.  Young was found at the residence and was taken into custody without incident.

During the search of the residence, police found a white powder substance in a brick form that field-tested positive as cocaine with an estimated gross weight of 1.2 lbs (1/2 of a kilogram), digital scales, a green leafy substance that field tested positive to contain Tetrahydrocannabionol (THC), an active ingredient in marijuana, a Glock 9 millimeter handgun (like the one pictured right),  approximately $10,000.00 in U.S. Currency,(9) sheets containing printed images of the front side of one hundred dollar bills.