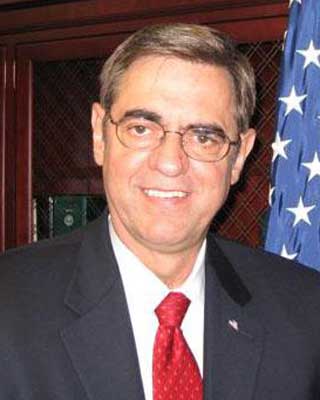 Well, after filling out all those forms, interviewing, answering questions and touring the county the dust has finally settled and Robertson County has a new Director of Schools.

Dan Whitlow the current Director of schools for Robertson County is retiring at the end of this school year. It was down to five candidates last week, then three and now one.  The candidates were chosen by outside counsel (Wayne Qualls) and approved by the school board.

Mike Davis, currently Dir. of Schools, Wilson County has been announced as Robertson County’s new Director of schools. Mike Davis from Oneida, Tenn. currently serves as director of schools for Wilson County. He was the director of schools at Scott County School System in Huntsville. He retired from the military in 2004, after 32 1/2 years in the Kentucky National Guard. Received bachelor’s degree in elementary education and a history minor in 1972 from Cumberland College, Williamsburg, Ky.; master’s degree, for elementary and secondary principal in 1976 from Union College, Barbourville, Ky. Completed the Rank 1 Program (master’s degree plus 45 hours), with certification for school superintendent, from Eastern Kentucky University in Richmond, 1978.

To see the other candidates Mike was up against go here.

“The Board has spoken and I look forward to working with Mr. Davis to ensure a smooth transition.” Dan Whitlow, Director Of Schools

Be sure to welcome Mike to the community and his new job in comments below.