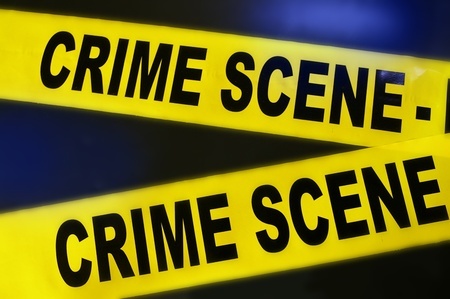 SPRINGFIELD TENNESSEE: (Smokey Barn News) – Police are looking for four suspects in an armed robbery that occurred around 12:30AM Thursday morning. According to police, the victim (a male in his 40’s) indicated that he was waiting for a friend at the intersection of 21st and Blair St in Springfield when his car was surrounded by four men with guns demanding money.

According to police, the victim indicated that two of the suspects had guns.  The suspects pointed their guns at the man and demanded money. The victim complied and the suspects escaped on foot with a hundred dollar bill and the victim’s wallet, police say.

According to Police, the victim said none of the suspects were wearing masks. The suspects are currently at large and are described as four black males, one suspect wearing a white shirt and white pants. Another suspect was wearing a gray shirt. The victim was not able to supply further details on the suspects.

No one was hurt in the incident.