SPRINGFIELD TENNESSEE: (Smokey Barn News) – According to Springfield Police, around 4:25pm Tuesday a white male wearing a black ski-mask, dark clothing and some type of hoodie, entered the Spiffy Clean Car Wash On Memorial Blvd in Springfield and demanded money.

The  Spiffy Clean Car Wash is located at 2200 Memorial Blvd at the intersection of Tom Austin Hwy. (map location) There were three employees at the business as the suspect approached, one employee outside and two inside, according to Police.

Police say, when the suspect approached the business he grabbed the employee standing outside and escorted them inside the business and demanded money. The suspect then escaped on foot with an undisclosed amount of cash. 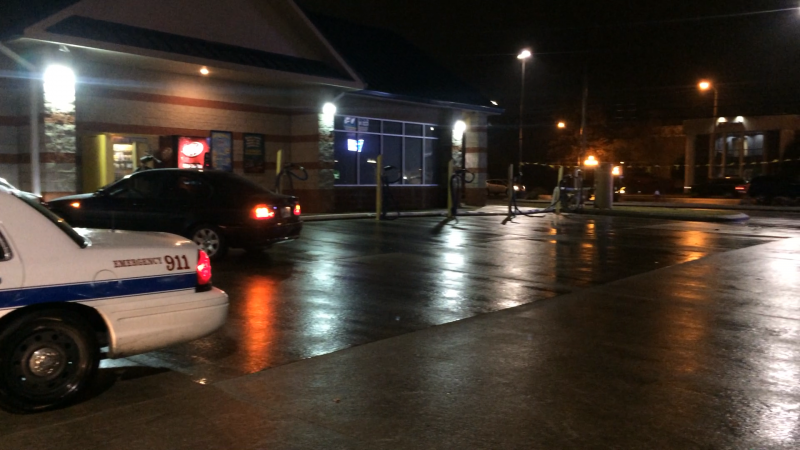 Witnesses say the suspect, a white male, armed with a handgun, had black tape wrapped around one tennis shoe and appeared to be in his late teens or early 20’s.

Officers are currently reviewing security camera footage of the incident.

The incident is under investigation by Springfield Police. None of the employees were injured during the incident. 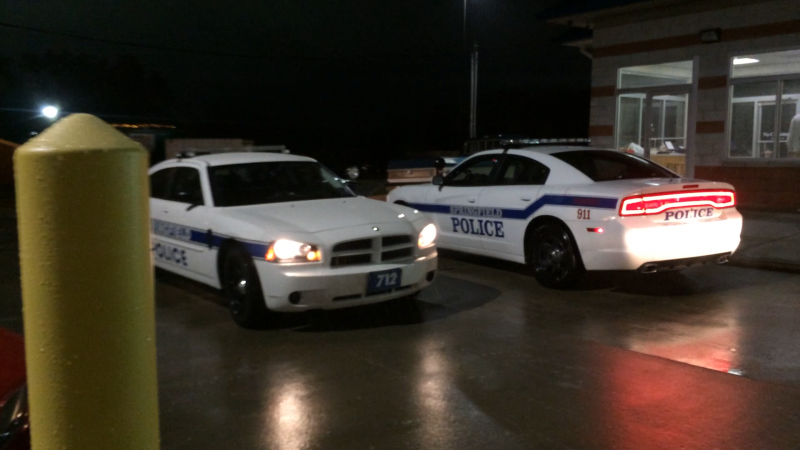