Arsonist Caught Trying To Ignite Home With Family Inside

SPRINGFIELD TENNESSEE: (Smokey Barn News) – Authorities in Springfield are searching for an arsonist that poured gasoline on a home and then tried to ignite it.

The incident occurred on Woodland St near 21st Ave just after 8:30 pm on Thursday evening. MAP

The residents were alerted to the arson attack after seeing a flash outside the home. Authorities tell Smokey Barn News that the suspect poured gasoline down the side and back of the home. Officials say the suspect then allegedly tried to ignite the gas and that’s when the residents saw the flash and ran out to investigate.

Though the gas vapors may have ignited, it was not enough to ignite the home or cause any damage, officials said. The Springfield Fire Department told Smokey Barn News that they could smell the gas so the house was hosed off to dilute it.

During the investigation, authorities focused on the home and an area near 21st Ave.

The residents of the home were not able to get a good look at the suspect who authorities say fled on foot.

The incident is being investigated as attempted arson, according to officials with the Springfield Fire Department.

If more information becomes available we will bring it to you. If you have any information about this incident you are encouraged to call police.

UPDATE:   A 14-year-old Robertson County student is now in custody after allegedly confessing to Thursday night’s arson attack on a home in Springfield. The same teen has now confessed to an attempted murder back in May. FULL STORY 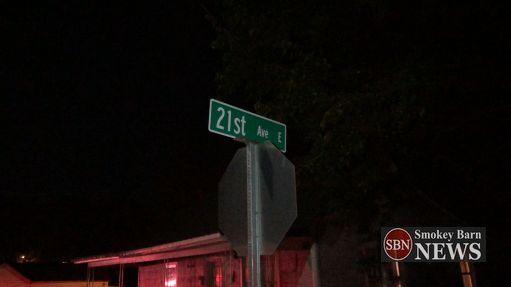 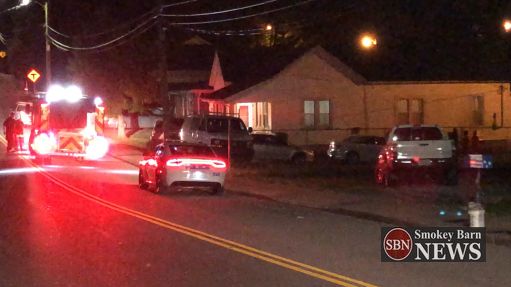 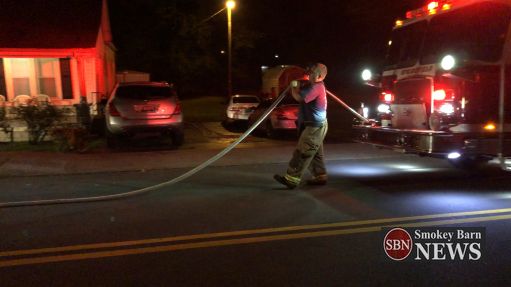 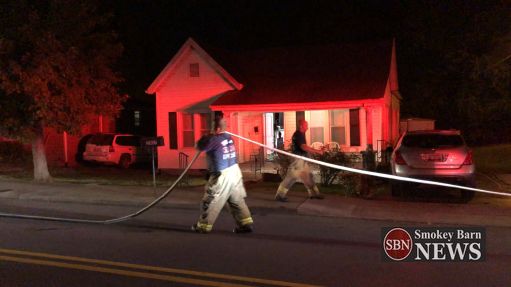 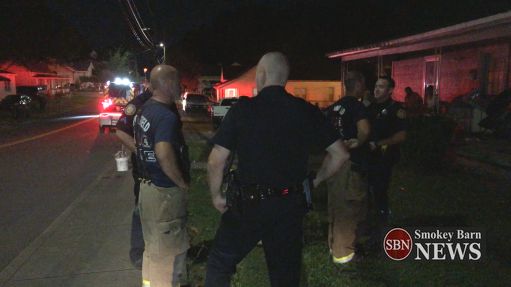 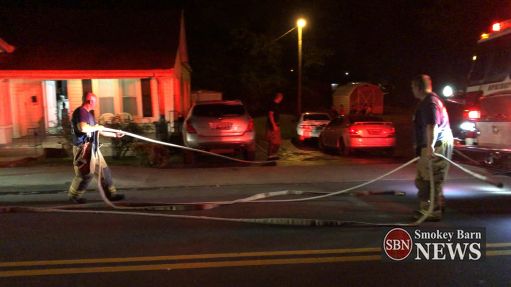