Police in Greenbrier, TN are investigating an attempted murder. Investigators are being tight lipped on the case at the moment to protect the investigation but what we do know is that on Tuesday May 28th at approximately 9:00am, both Police and Fire along with Robertson County EMS responded to 1309 Nunley Street in reference to a subject who was reported to have been seriously injured. The victim was identified as 62 year old male, Ronald Hester, who had multiple blunt force injuries to his body according to a Greenbrier media release. 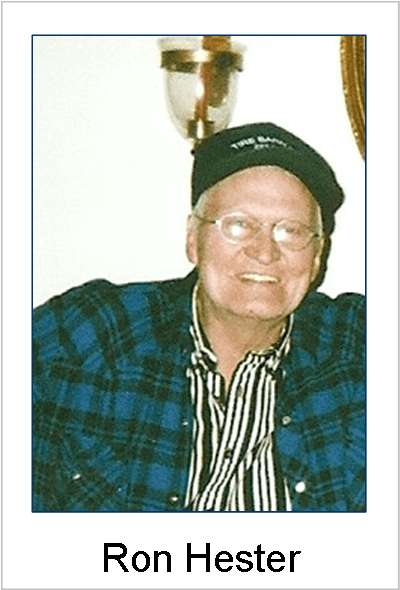 Hester was taken to NorthCrest Medical Center and then flown to Vanderbilt University Medical Center via LifeFlight helicopter with critical injuries. He is currently on life support according to Greenbrier Mayor Billy Wilson.

The incident is currently being investigated by the Greenbrier Police Department Criminal Investigation Division as an Attempted Homicide.

No further details are available for release at this time.

Crimes Stoppers offers cash rewards up to $1000 for tips leading to an arrest.