Authorities have been on the scene since about 8:30AM Sunday morning 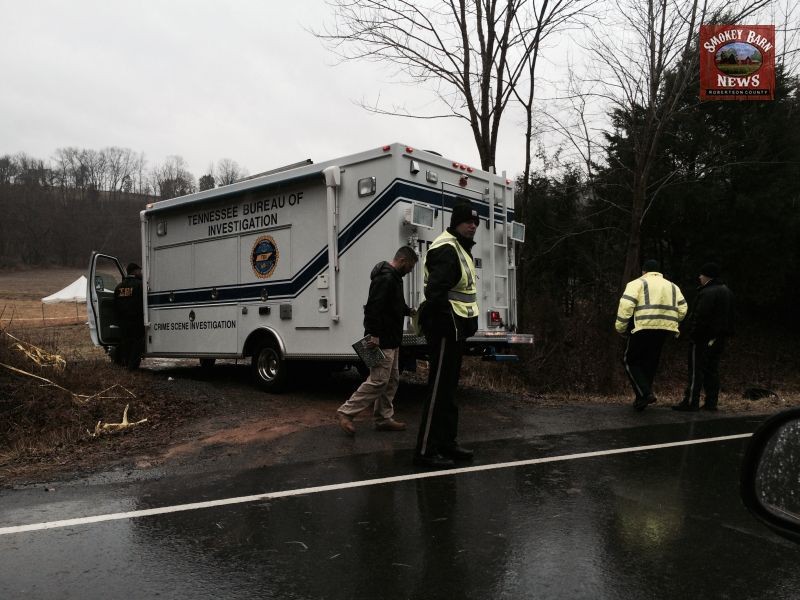 UPDATE: A woman’s ring was found at the scene and police are asking for the public’s help identifying its owner.  Full Story