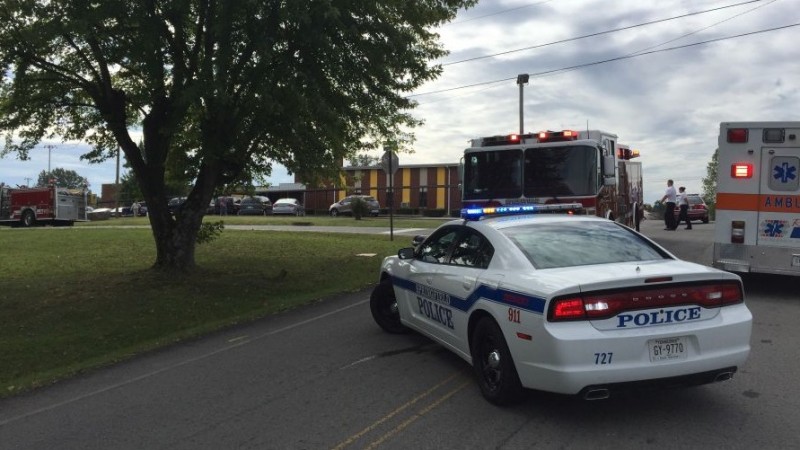 SPRINGFIELD TENNESSEE: (Smokey Barn News) Bransford Elementary School in Springfield has been evacuated after receiving a bomb threat. We do not know how the threat was delivered at this time. 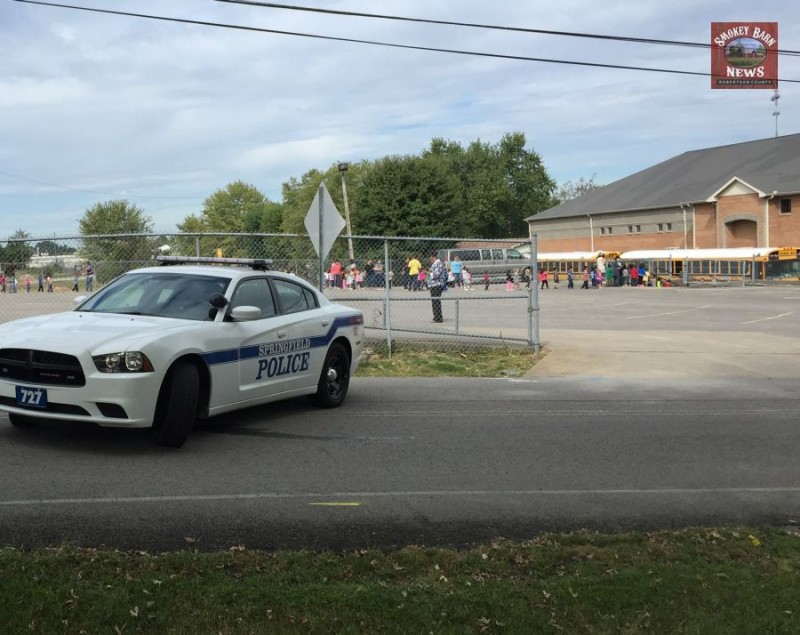 The threat came in around 10:00 a.m. Friday morning and the students were quickly evacuated while authorities search the facility.

Officials told Smokey Barn News that after a thorough search of the facility has been completed and the all clear is given the students will return back to the school and the normal schedule will resume. Parents have been notified.

According to Fire Chief Jimmy Hamill with the Springfield Fire Department, after a careful search of the school no device was found and the all clear was given for the students to return to class.

Hamill said that there has been an increase in bomb threat calls recently and officials are working hard to find the person responsible. “The faculty of the school did an outstanding job communicating with officials and getting the children evacuated very quickly,” Hamill said.

According to Springfield Police Chief David Thompson, “The call to Bransford Elementary today is similar to a call made a few weeks ago to Greenbrier Middle School and the FBI is now looking into the case.”

MORE CALLS ACROSS THE REGION: