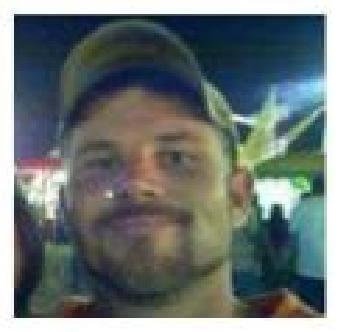 Brian Walker 32 of Springfield has died from injuries he received in a motorcycle accident on Friday while in Clarksville TN. Brian’s motorcycle collided with an SUV according to a Clarksville police report. Clarksville Police Sgt. spokesman Chuck Gill says Brian was traveling on his bike around 6:00 P.M. Friday evening and was unable to stop at a stop sign located at Old Trenton Road and Wilma Rudolph Boulevard and was struck by

the SUV. After the wreck, Walker was taken to Vanderbilt Medical Center where he died some time later.  The driver of the SUV was not injured.

Brian was originally from and lived in Springfield. According to Brian’s Facebook page he was formerly a Team Leader/Trainer at Benchmark Collision Center in Nashville, TN. His wife Kim tells us Brian was leaving an interview with Service King Collision Center when the accident occurred.

According to the public portion of Brian’s Facebook page his views on religion were;

“Christian just plain christian. I try to keep it as simple as possible, & believe all the different church denominations are derived from interpretation.” 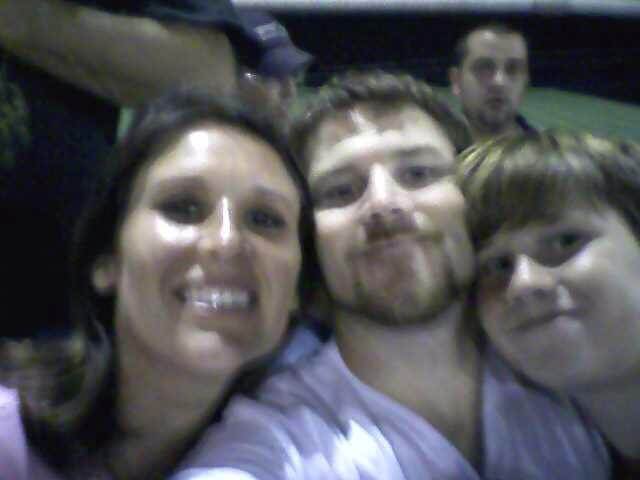 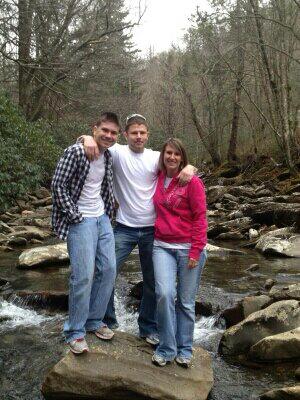 Smokey would like to convey our deepest sympathy to Brian’s family and to all those impacted by this tragedy.

Services for Brian will be at The Robertson County Funeral Home. Tuesday 4-8, Wednesday 10-8, Thursday 10-2 & funeral following. Burial will be at Memorial Gardens in Springfield which is right down the road. (Brian’s Obituary)