On Tuesday January 8th 2012 at approximately 7:52 PM, the owner of Springfield Drugs John Hagan was working late and heard a loud  banging noise outside the back door of the business. He immediately called Police. Springfield Police wasted no time and arrived quickly. Upon arrival police found two male suspects (PICTURED BELOW) at the back door of the Flooring Center located next to the Drug Store. Springfield Drugs is located at  located at 511 Memorial Boulevard in the Memorial Plaza.

The back doors of the Flooring Center and the Drug store are underground which shielded the two men from view as they attempted to break into the Flooring Center. As soon as the two suspects realized that the police were wise to their caper they took off running and a foot chase ensued.  It didn’t take Springfield PD long to catch up to the two suspects and within just a few minutes  both suspects (photos below) were in custody.

According to police the suspects may have became confused by the layout of the doors in the back of the Memorial Plaza and were breaking into the wrong business. According to the manager of the Flooring Center there is no easy access to Springfield Drugs from the Flooring Center and there is a concrete wall that goes all the way to the roof between them. So unless you want to believe that the burglars were after carpeting supplies they must have picked the wrong door. The doors in the underground area behind the two businesses are not labeled, so if you didn’t know for sure which one was which you would have to guess. Looks like in this case the suspects may have guessed wrong. The back door of the Flooring Center is so badly damaged it will need to be replaced. Officers also found a number of burglary tools including a sledgehammer, baseball bat, and crowbar which would explain the loud banging that was heard.

Two (2) suspects were arrested including: 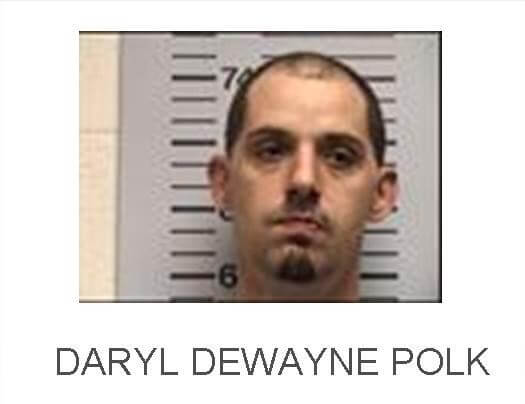 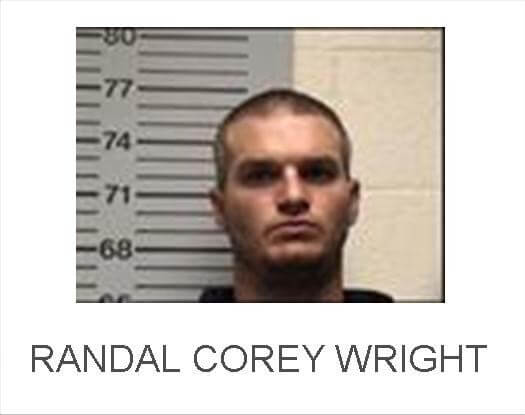 Daryl Dewayne Polk, age 33, from Greenbriar: charged with attempt to commit aggravated burglary, possession of burglary tools, and vandalism. Polk was also charged with the Christmas day burglary of Springfield Drugs. This investigation is continuing relative to other burglaries that have been committed throughout this area.

Original VIDEO report on the Springfield Drugs Burglary. The guy in this video is still at large. Police have charged Daryl Dewayne Polk as his accomplice.http://youtu.be/Sut-2Ex6bMs