A Community Mourns the loss of  Tori Hicks….

WHITE HOUSE TENNESSEE: (Smokey Barn News) – Wednesday June 10 the community gathered at Robert F Woodall Elementary in White House to embrace a family that is grieving the loss of their daughter Tori Hicks. Tori tragically died in an accident last week. Smokey was invited to cover the vigil for those that could not attend.

A 7-year-old girl has died in a tragic accident after being struck by a neighbor’s vehicle Saturday in Millersville.

At 12:oo p.m. Sunday authorities released the name of the child, she is identified as 7 year old Tori Hicks of Millersville. Smokey Barn News is in contact with the family and we should have a statement shortly.

According to Millersville Police Chief David Hindman, the accident occurred between 5:45 p.m. and 6:00 p.m. while the girl was playing in a driveway shared by two homes in the 1200 block of McMurty Road in Millersville.

The driver of the Ford F-150, 48 year old neighbor Kenneth R Davenport, is cooperating with investigators and said he didn’t see the girl. The girl was pronounced dead at the scene, Hindman said.

Hindman said several local church ministers responded to the scene to provide counseling to the victim’s family and witnesses.

In a press conference held Saturday evening (see video above) Police Chief Hindman said alcohol was suspected but at this phase of the investigation he was not sure to what extent.

UPDATE: At 5:00 p.m. Monday Millersville Police Chief Hindman told Smokey Barn News that the toxicology tests results came back from the Tennessee Bureau Of Investigation. The results indicated that Mr. Davenport was not under the influence of drugs or alcohol at the time of the accident. Chief Hindman said, this means the incident will be officially be classified as an accident and no charges will be filed.

Smokey spoke to the family Sunday afternoon, they are needless to say beside themselves with grief. They asked us to pass the following message on to the community. “Thank you to everyone for all their 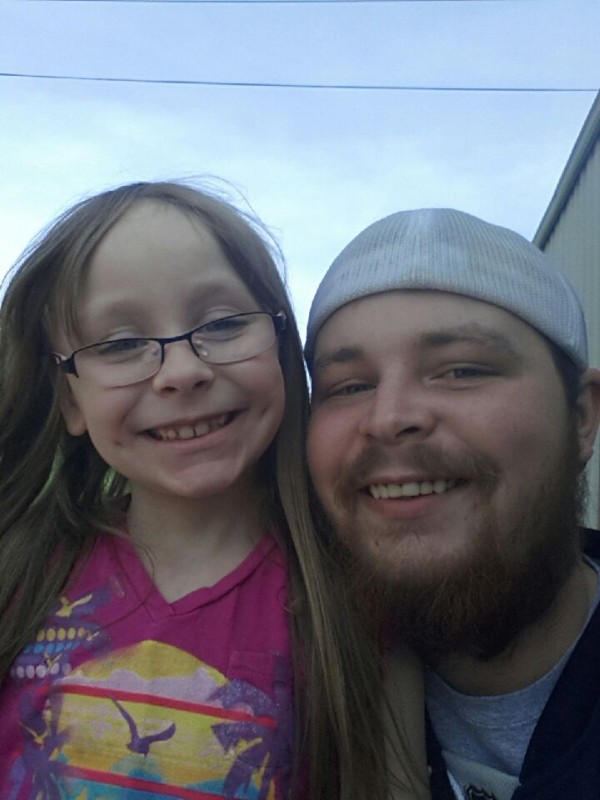 support and well wishes through all of this. Keep the prayers coming because we really need them right now. Tori was the sweetest little thing. There was no one any sweeter than her. She was always the politest little thing.”

Tori would have been going into second grade at Robert F Woodall next year. Tori’s dad Stephen Hicks said that he had just received Tori’s report card, “She got straight A’s”, Stephen said.

“Tori loved to draw and being outside enjoying nature. We will miss her smile the most.” Stephen Hicks & Krista Hicks

A Go-Fund-Me-Page has been set up by the family if you would like to help the family out with funeral expenses. The page met it’s goal and was removed by the family.

The staff at Smokey Barn News was heartbroken after hearing about this tragic accident and our thoughts and prayers are with the family as they face the days and weeks ahead. 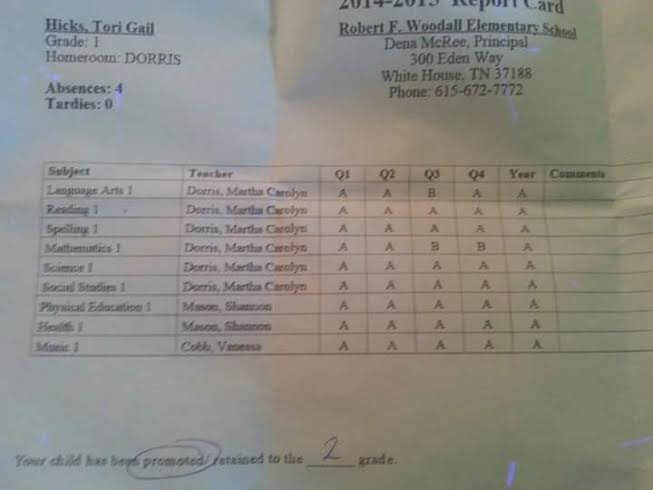 Original release of this story with comments on Smokey Barn News: