Phone Scams On The Rise This Holiday:

Hear A Scammer Caught In The Act

You Won’t Believe How Brazen

Phone Scams On The Rise This Holiday:

There are several phone scams going around. It seems people are willing to say anything to trick people into giving them cash over the phone. In the last few months people have claimed to be with the IRS, the Sheriff’s Department, Medicare.

It’s all in an attempt to trick innocent people into paying them money over the
phone. In the most recent scam, residents and even companies are getting a call from someone saying they’re with the utilities department and unless you 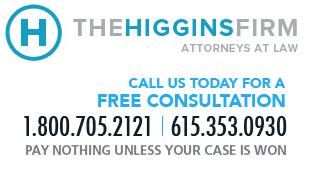 pay them now (over the phone) your power, gas and even water will be disconnected and turned off.

After being targeted by this same scam, one local company captured the callers phone number. The company called Smokey and told us about the scam and they gave us the number. We called the number to see what would happen, the caller told we needed to pay him by cash (now) or we’d lose all of our utilities. To hear the call, see our video report above.

Suspects Pretending To Be Police Officials, Asking For Money