Clark says his parents are both incredibly musically talented. My mom 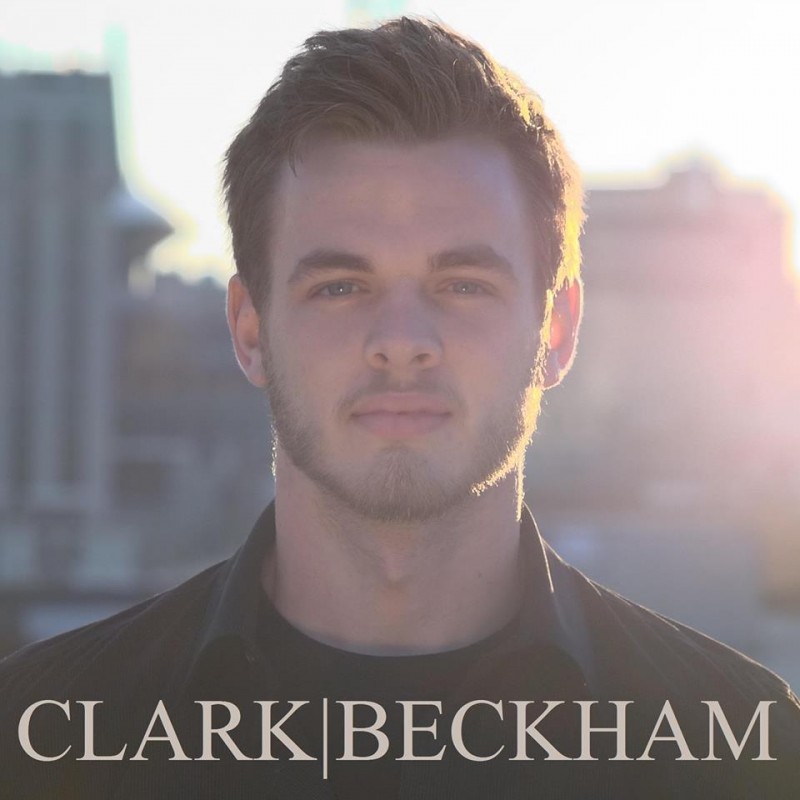 Clark Beckham, 22, of White House earned a ticket to Hollywood during his audition with the show “American idol” in it’s 14th season. According to a release on his website, Beckham is a senior at Lee University in Cleveland, Tenn. and a four-year member of Campus Choir, a touring Pentecostal worship choir at Lee under the direction of Pastor Jim Phillips. “Campus Choir has shaped me, body and spirit. It has equipped me and prepared me to do what I think God has called me to do in life, and that’s music.”

On Facebook, Clark says his parents are both incredibly musically talented. “My mom (Terri Beckham) brought me up with great musical opportunities basically being my music teacher my whole life along with surrounding me with the best music in the world (60s and 70s music). My dad (Virgil Beckham) played and sang blues and just straight up soul all my life and has influenced me tremendously in my style of singing and passions.”

As you can see in Beckham’s audition video below, Judge Keith Urban was a  little hesitant but voted yes. Harry Connick Jr, also a judge ultimately voted no, saying,  “As talented as I think you are, I don’t think you’re ready yet.” However, America Idol judge Jennifer Lopez really liked his bluesy sound, calling it “a touch of sweetness.”

Even though he was introduced as a Nashville street performer during auditions week Beckham has released two albums, currently available on iTunes.

You can look for Beckham in the Hollywood round later in the season. Beckham, of course, will have the greatest cheering section of all the singers, Robertson County Tennessee.