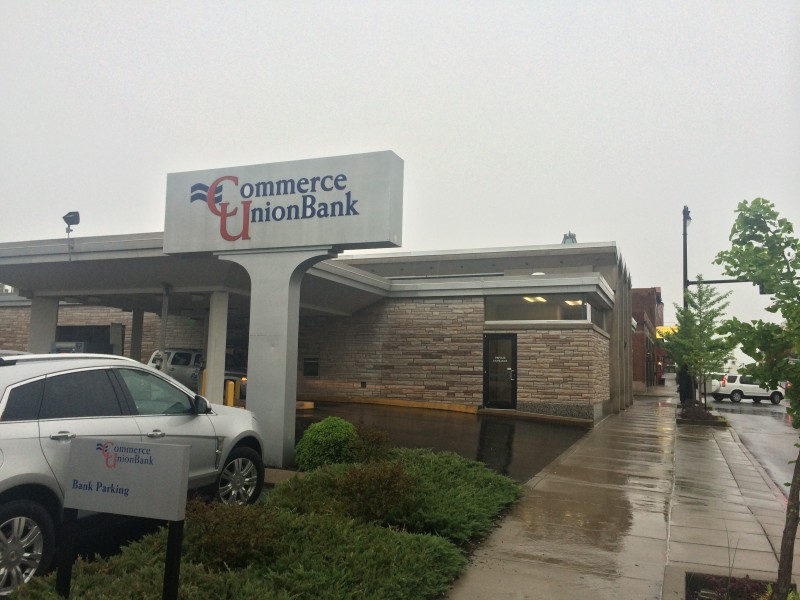 Springfield, Tenn. and Brentwood, Tenn.: April, 28 2014 – Commerce Union Bancshares, Inc. (OTCQB: CUBN) (“Commerce Union”) and Reliant Bank (“Reliant”) today jointly announced the signing of a definitive agreement to merge Commerce Union Bank, the wholly-owned bank subsidiary of Commerce Union, and Reliant Bank, creating a bank expected to have approximately $655 million in total assets, $514 million in gross loans, $512 million in deposits and $75 million in total equity based on financial data as of March 31, 2014. The transaction is both a financially and strategically attractive combination as the combined scale should provide an opportunity to achieve increased profitability while also expanding the operating footprint and diversifying the business mix. The principal office of the combined bank will be in Brentwood, Tennessee, and, on a pro forma basis, the combined bank is anticipated to have a top 15 deposit market share in the Nashville MSA, with 7 branch locations and two loan production offices in Davidson, Robertson, Sumner and Williamson counties. 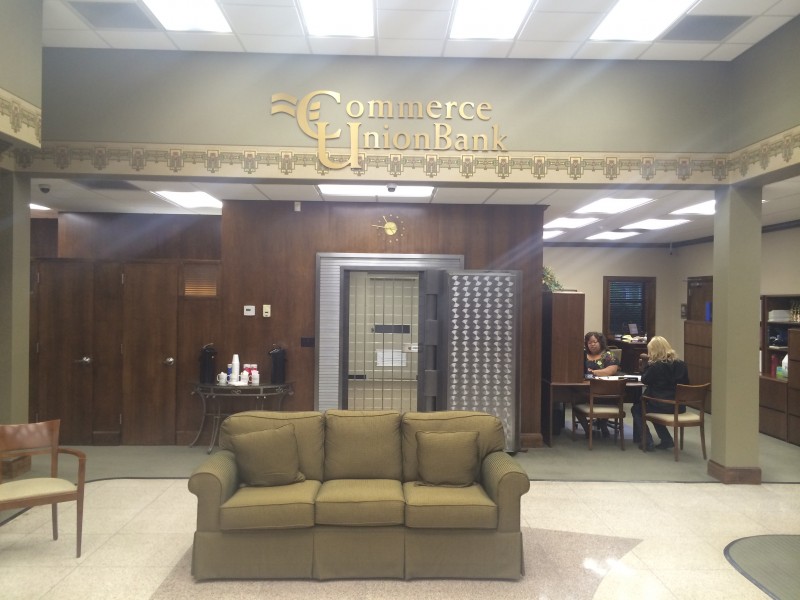 “We are very excited about the growth prospects for the combined bank,” said William “Ron” DeBerry, Commerce Union’s Chairman and Chief Executive Officer. “Both banks have a demonstrated track record of exceptional customer service and a strong commitment to the communities that we serve. We believe that together, with our increased scale and expanded geographic footprint, we are well positioned to serve the marketplace and continue to be the bank of choice for customers in the markets we serve.”

DeVan D. Ard Jr., Reliant’s President and Chief Executive Officer added, “We believe that this merger will create value for the shareholders, customers and employees of both organizations by combining two cultures that reflect a tradition of superior customer service at all levels. We are excited about the growth prospects for our combined financial institutions, which are enhanced by a strong capital base, an increased lending capacity, and an expanded branch network.”

The transaction, which is intended to be structured as a tax-free reorganization, is expected to close in the third calendar quarter of 2014, subject to approval by the shareholders of both organizations, regulatory approvals and the satisfaction of certain other customary closing conditions. The merger agreement also requires Commerce Union to seek registration of the common stock to be issued to Reliant shareholders under the Securities Act of 1933. It is anticipated that the combined bank’s capital ratios will remain well in excess of regulatory minimums. 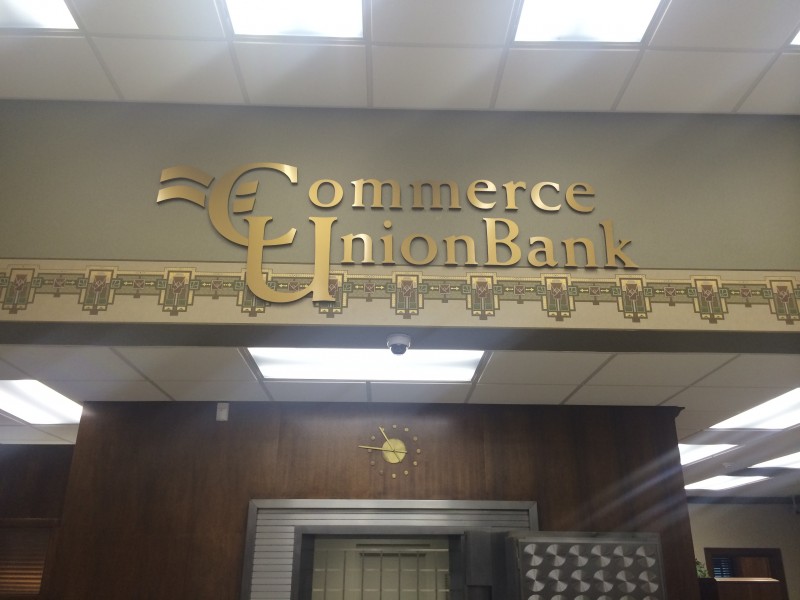 Commerce Union Bank is a full service commercial bank that offers a variety of deposit and lending products and services to business and consumer customers located in Robertson, Sumner and Davidson Counties, Tennessee. The bank opened in August 2006 with a single office located at 701 South Main Street in Springfield, Tennessee. Since that time, the bank has expanded its presence in the Middle Tennessee area through the opening of two additional branches in Sumner County and a loan/deposit production office in Davidson County. Commerce Union Bancshares, Inc. is a bank holding company registered with the Board of Governors of the Federal Reserve System that owns 100% of the issued and outstanding capital stock of Commerce Union Bank. For additional information, locations and hours of operation, please visit www.commerceunionbank.com or call 615.384.3357. Commerce Union Bank is a Member FDIC and Equal Housing Lender. 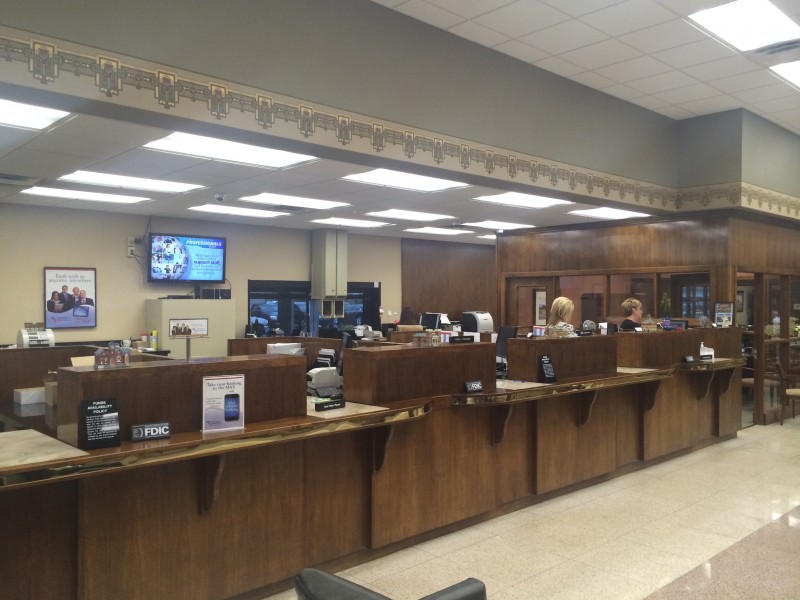 Reliant Bank is a locally-owned community bank that offers a full range of banking products and services to business and individual customers in Williamson and Davidson Counties. Based in Brentwood, Tenn., the bank began operations in January 2006 as the first new bank chartered in Williamson County in five years. Reliant’s main office is located at 1736 Carothers Parkway in Brentwood. For additional information, locations and hours of operation, please visit www.reliantbank.com or call 615.221.2020. Reliant Bank is a Member FDIC and Equal Housing Lender.