A report of a suspicious vehicle called in by a concerned citizen triggered the arrest, police said. The incident occurred near Oak Pointe Subdivision in Coopertown, just before 11 am on Monday, January 13, 2020.

A Detective with the Coopertown Police Department responded and made contact with the occupants of the vehicle.

Kendall Bell, 20, of Chapmansboro, and an unidentified 15-year-old juvenile male Coopertown resident were inside the vehicle. During the course of his investigation, police discovered the two had allegedly met through social media.

According to Coopertown Police, the juvenile alleged that Mr. Bell knew he was 15 prior to meeting with him. Further investigation revealed Mr. Bell’s intentions were to allegedly have intercourse with the juvenile.

Mr. Bell was subsequently arrested for attempted mitigated statutory rape and was later released on a $3,500 bond.

While Mr. Bell was out on bond, a search warrant was obtained for Mr. Bell’s phone and it was discovered to allegedly contain multiple images and videos of child pornography, according to Coopertown Police.  On Monday, February 24, 2020, Coopertown Police, along with Cheatham County Sheriff’s Department and Tennessee Highway Patrol, served a warrant for Mr. Bell’s arrest in Chapmansboro.

Mr. Bell was transported to the Robertson County Detention Center in Springfield and is being held on a $150,000 bond for sexual exploitation of a minor; a class B felony. 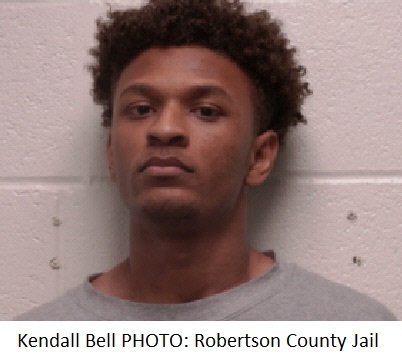 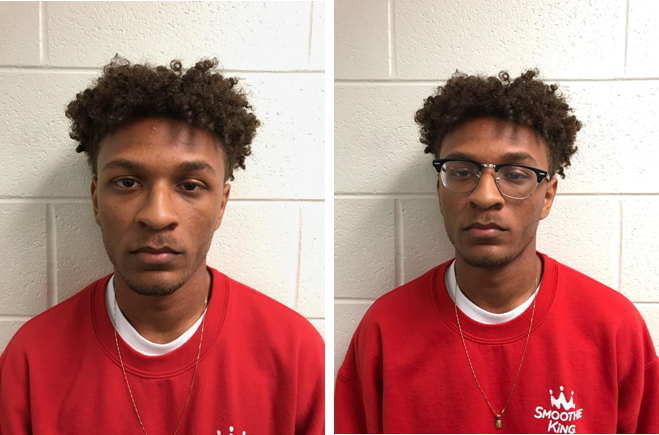