GREENBRIER TENNESSEE: (Smokey Barn News) – One person has died and a home is a total loss after a fire that started just after 1 AM in Greenbrier Friday morning.

The home is located at 2903 Old Greenbrier Pike near the intersection of Ozanne Rd. (MAP)

Firefighters from across the County were called in to assist Greenbrier with the fire, including firefighters from Springfield, Ridgetop, and the White House Community Volunteer Fire Department.

According to Greenbrier Fire Chief Kyle Hamill, one person has died in the fire and the Robertson County Sheriff’s Office as well as the Medical Examiners Office are conducting an investigation.

We have reached out to the State Fire Marshall’s office, as soon as they release more information, including an official release of the name of the victim, we will bring it to you.

According to White House Community Fire Chief Gerald Wakefield, the initial call was triggered by a medical pendant. Paramedics were dispatched to the home and upon arrival realized it was a structure fire and called for backup.

The Family told Smokey Barn News that their 64 year old mother Patsy Cheek was the one that activated the medical alert pendant.  At the moment she activated the pendant she was believed to be in the front part of the home.  At that very moment in an adjacent apartment on the back side of the home five family members were asleep including Patsy’s son, his fiance’ and three children under the age of 13.

The family was wakened by a phone call triggered when the medical pendant was activated. Once awake, Patsy’s son made an attempt to get into the main part of the house but due to heavy smoke and fire he could not get to her.

Patsy’s son-in-law, White House Community Volunteer Firefighter Steven Smith was second to arrive on scene and assisted in the firefight. Smith said it was emotional fighting the fire knowing Patsy was likely inside someplace.

Chief Wakefield said the activation of the medical pendant may have saved the lives of the other family members.

If the family decides to reach out to the community with any needs that they have we will bring it to you.

Funeral services for Patsy Cheek will be held at 3 pm on Monday July 10 at the Robertson County Funeral Home. Burial will follow in the Greenbrier Cemetery.

The family will receive friends at the funeral home on Monday from 12 noon until the hour of service at 3 pm.

Patsy was born February 20, 1953 in Davidson Co., TN.   She worked in the restaurant business and especially loved her grandchildren. Full obituary 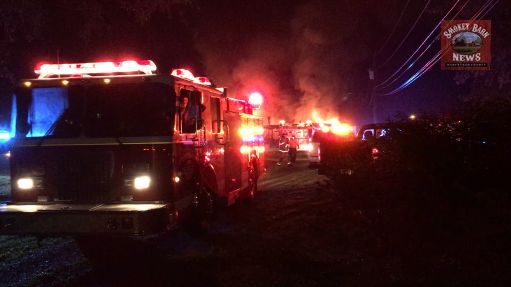 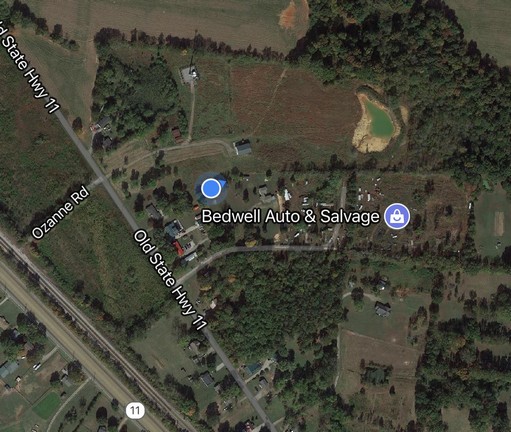