The search for Anthony Cuevas has now moved into day three…. 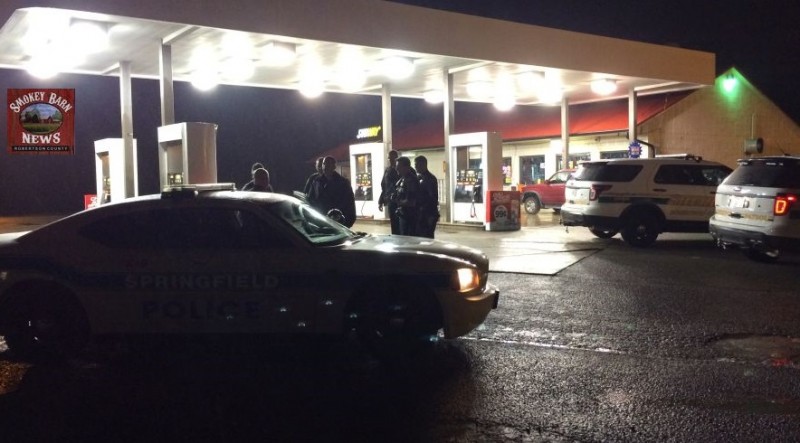 The search for Anthony Cuevas has now moved into day three. Smokey has been in contact with authorities since the search for Cuevas began on Monday. 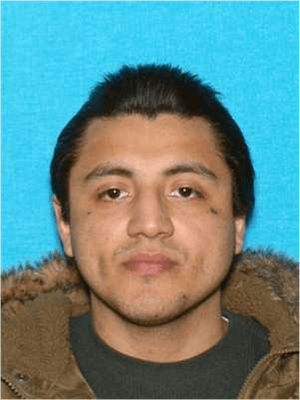 What authorities are saying now is that they are no longer heavily saturating any one particular area. At the moment officials are casting a wider net for Cuevas, broadening out their search efforts to include the entire county. The concentrated search for Cuevas in the Coopertown/Greenbrier area last night and today was due to information that indicated he was in that part of the county.

As new leads come in, from both police investigations and tips from the public, we will likely see concentrated pockets of searches reappear, according to Robertson County Sheriff’s Office PIO Ryan Martin.

The search for Cuevas in Robertson County began Monday night after a White House police officer spotted him on I65.

After pursuing Cuevas to an area near Highland Rim Speedway Monday night, Cuevas abandoned his vehicle and the hunt turned into a foot pursuit. Aside from a brief jaunt on an ATV, the search has been on foot ever since. 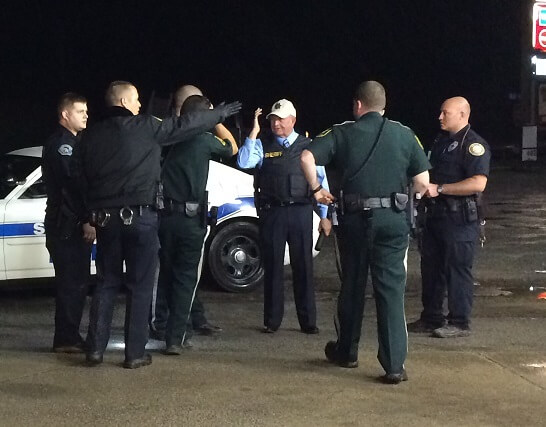 The search for Cuevas has moved around since it began Monday, starting near Highland Rim Speedway then west to an area adjacent to Old US 431 N near Hinkle Chair Company.

Police have also searched businesses, vacant buildings and even barns in an effort to find Cuevas. On Tuesday police spotted Cuevas on an ATV but once again he was able to slip away, the ATV was later recovered.

Most of the search has been on foot, however on Tuesday the Tennessee Highway Patrol brought in a helicopter to assist in an aerial search and  Metro Nashville Police came in with one of  their K-9 units. Springfield Police also brought in a K-9 to assist, so it has been three very long and busy days for law enforcement.

Sumner County authorities have also been looking for Cuevas. He’s wanted in connection with at least one alleged home burglary in the South Tunnel area on Wallace Lane in addition to two alleged vehicle thefts. 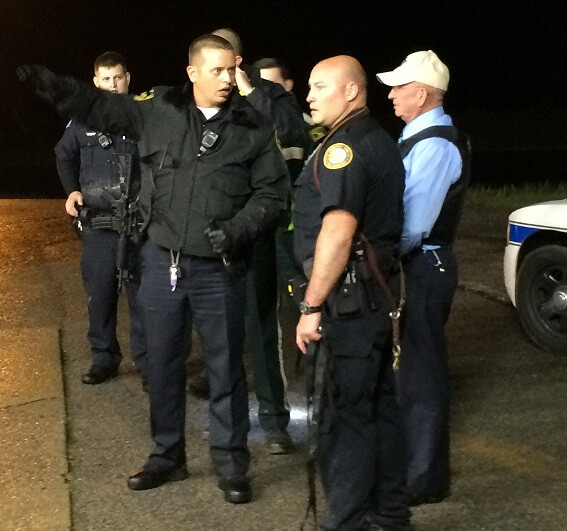 Smokey is in constant communication with authorities and we can assure you that they are very eager to bring in Cuevas, as soon as they do Smokey will bring it to you.

As far as any risk to property or the community, authorities have told Smokey on several occasions that common sense is the best tactic. Keep your doors and garages locked. If you have ATV’s or other vehicles, make sure they are locked up too, and if you see anything or anyone out of place, call police.