(The Only Arboretum in Robertson County) 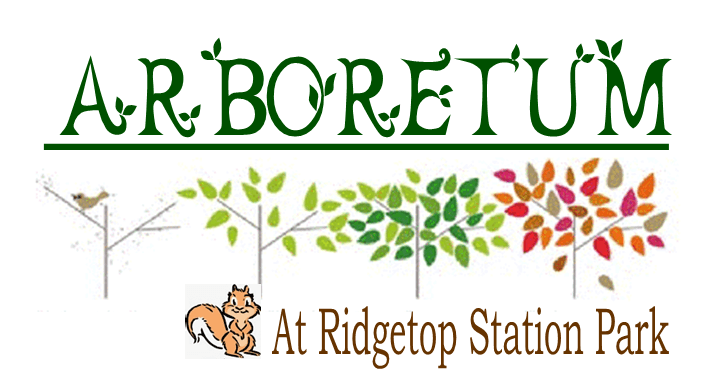 The official dedication for the Arboretum will be held on Sunday, August 25, at 2:15 pm.  The Ridgetop Garden Club members, members of the Robertson County Master Gardeners, Urban Forestry Council and City officials will be in attendance.

The Ridgetop Station Park Arboretum is located on the edge of the Highland Rim in south Robertson County, Tennessee. The 26-acre park encompasses woodlands, fields, an old orchard, a 19-century antebellum-styled house with lawns and gardens, and period outbuildings. The house contains the Ridgetop museum that includes local historical items and pictures of the construction of the railroad tunnel under Ridgetop. Playground equipment, volleyball courts, picnic tables, and shelters are in the park. A paved walking trail and path crisscross the park. 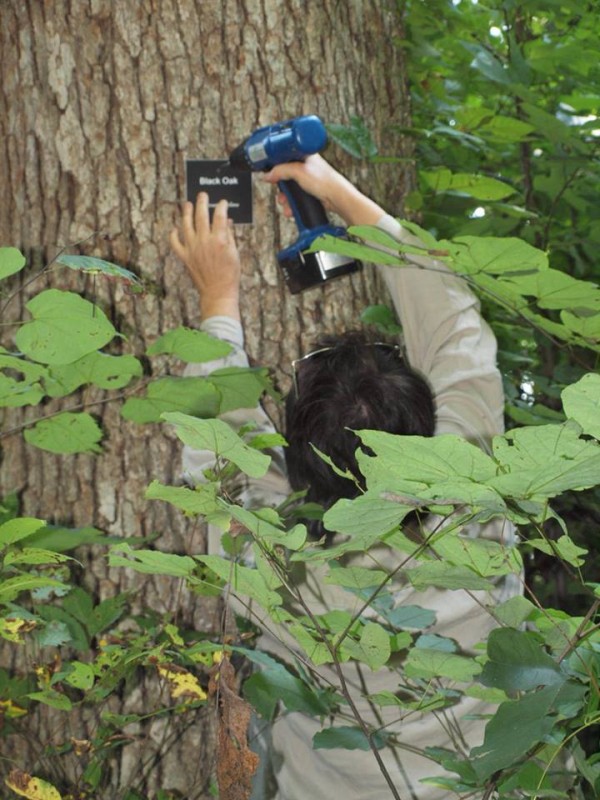 Ridgetop Station Parks located in the city of Ridgetop on State Hwy 257 less than one mile from Highway 41, a major transportation artery in North Davidson/South Robertson Counties. The park has parking facilities as well as handicapped accessible restrooms and trails. The park grounds are open year-around from dawn to dusk.

The park walking trail winds through large sugar maple, hickory, oak, and tulip poplar trees that are a prominent feature of the park. The trail passes by the orchard located on a part of the property that once was part of a large orchard supplying fruit to the Watauga Sanitarium and Seventh Day Adventist Schools. Other species including fig, ginkgo, Chinese chestnut, and paw paw trees are near the historic house and outbuildings and the raised perennial garden maintained by the Ridgetop Garden Club and Robertson County Master Gardeners. 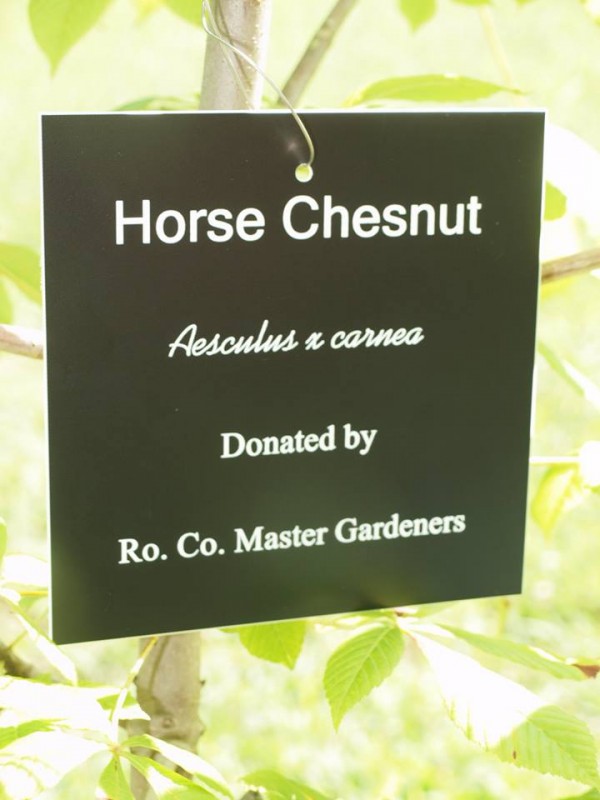 In early 2012, The Rigetop Garden Club and Robertson County Master Gardeners decided to label park trees for the educational benefit of the users of the walking trail and of school children in the area. Encouraged and funded by the Ridgetop Park Board and City Council Ridgetop, members contacted Dwight Barnett, the Tennessee State Forester for Robertson County, to make a survey of the park trees. Forester Barnett assisted in identifying and listing over 35 unique tree species, inspected and marked potential tree hazards and suggested to the survey participants (Ridgetop Garden Club and Robertson County Master Gardeners) that they pursue a Level 1-Arboretum certification. The Urban Forestry Council awarded this certification in July 2013.

As there are no other arboretums in Robertson County or North Davidson County, The Ridgetop Station Park arboretum is a natural resource for school children and for the community. There are two elementary schools within a 1.5 miles of the Park. The local Boy Scout Troop assisted in attaching the tree labels and will continue to do service projects in the park/arboretum. Community interest and buy-in to the arboretum are promoted by memorial gift plantings of approved tree species at designated locations on the park grounds in concert with Ridgetop Park planning/maintenance personnel.