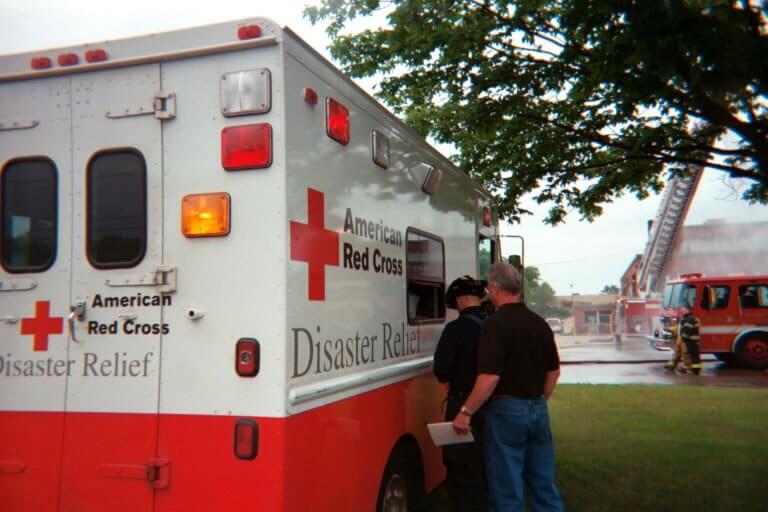 Did you give to the American Red Cross Disaster Relief Fund after superstorm Sandy? You may want to take a look at your credit card statement to make sure your donation wasn’t doubled. The American Red Cross is siting a computer glitch as the problem. Their website (http://www.redcross.org/contact-us) notes: “Please note that we’ve experienced technical issues that have impacted a small number of donors and are working quickly to resolve the issues.”

Smokey contacted the Red Cross and they indicated that yes there was a “glitch” and that some people were charged twice. According to the person we spoke to at the Red Cross the glitch affected the entire US. It was originally thought to have only impacted Internet donations but donations that were “called in” were also affected.

If you were charged twice by the organization, call 1-800-733-2767 to request a refund, or fill out an online form here-> http://www.redcross.org/contact-us/financial-donation-inquiry/

The Red Cross is contacting those that they believe were affected but the only way to know for sure is to check your credit card statement.

The Red Cross provides a great and much needed service during disasters. In recent weeks working with its disaster partner, the Southern Baptist Convention, the Red Cross provided 7,500 traditional Thanksgiving meals – including turkey, mashed potatoes and apple pie. Red Cross disaster and community partners and faith-based organizations are also feeding people in need this holiday.

• Made more than 26,316 health services and emotional support contacts

Tires and much much more”