Smokey is still collecting information on this breaking story and we’ll provide updates as they become available.
What we know so far is a younger male in the pictured SUV was shot at while driving and sustained shooting related injuries. As we understand it, three shots were fired. One round went through the back window and the other may have hit the right front tire which was deflated after the shooting 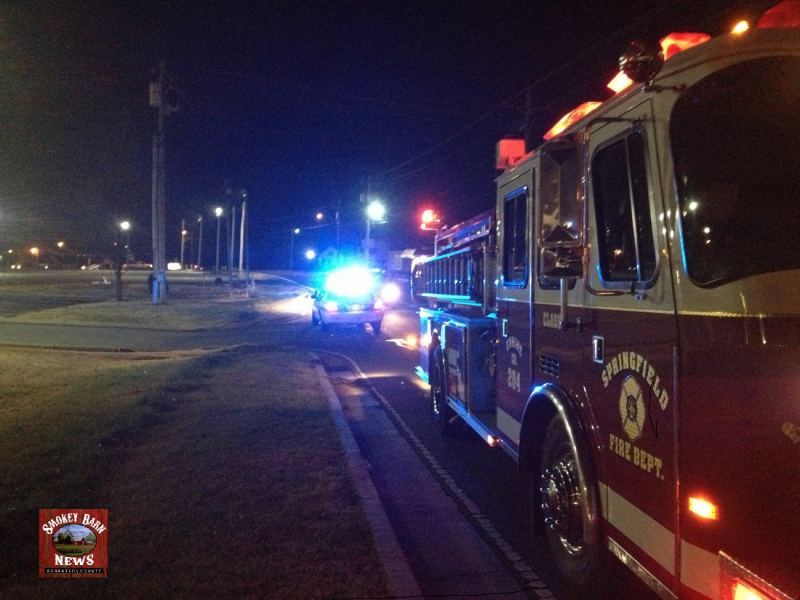 We are not sure of the exact location of the shooting, only that after the shooting the SUV stopped in front of the Pizza Hut on East 22nd Ave near Tom Austin Highway in Springfield. According to one official at the scene the driver of the SUV had a laceration on his face. It’s wasn’t clear if the injury was from flying glass or if he was grazed by the bullet that went through his vehicle.  He was transported to NorthCrest Medical Center via ground. The injury was not considered life threatening.

Tensions are high in Springfield with the recent rash of shootings and police are working hard to find the shooters. If you have and information on any of the shootings please call the police.

The description we have on the suspect is a black male, black coat in a black vehicle.

County Mayor Howard Bradley chatted with Smokey at his home in Springfield this evening;  “These acts of violence are something that everyone in our community is concerned about and I think it’s important that we (first of all) think about the families that have been directly affected by these crimes while at the same time not have a knee jerk reaction to what can be done.We need to look at what we as a community ought to be doing to make our streets safer and this crosses social economic lines. We do tend to find most of these acts in the less affluent parts of Springfield and for that reason we need to do more to reach out to people that live in those areas and bring more opportunities available into those areas. To be safe and to be conscious of where we are and what’s going on around us and work together as a community to make it a safer place to live.”

We are waiting on the official report, if any new facts emerge we will provide them to you. 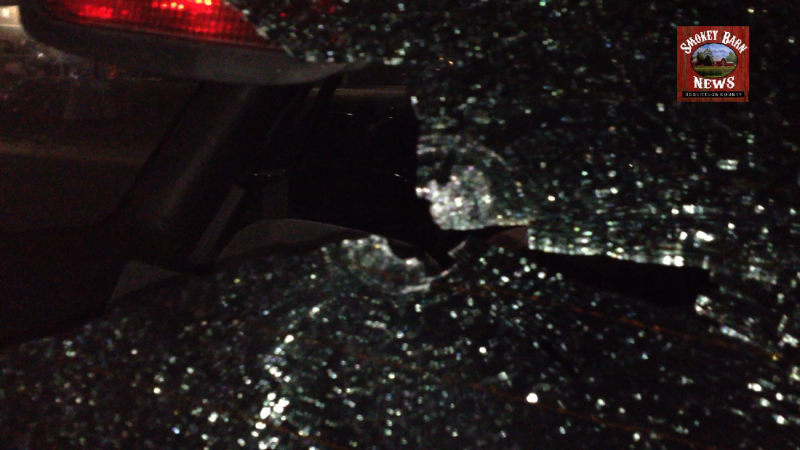 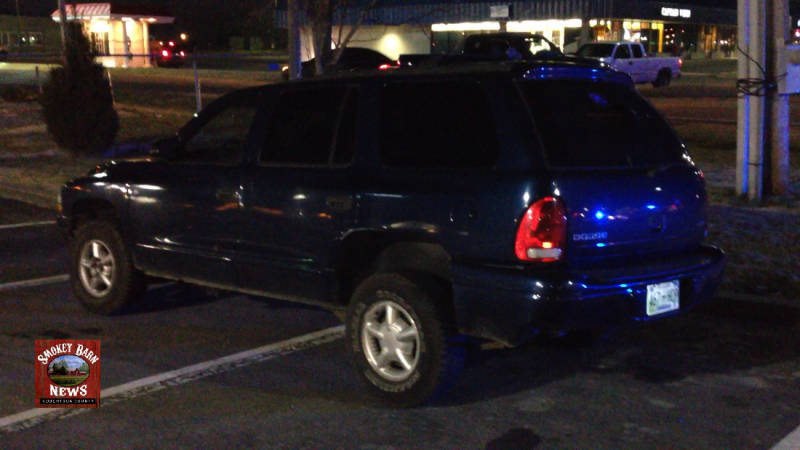 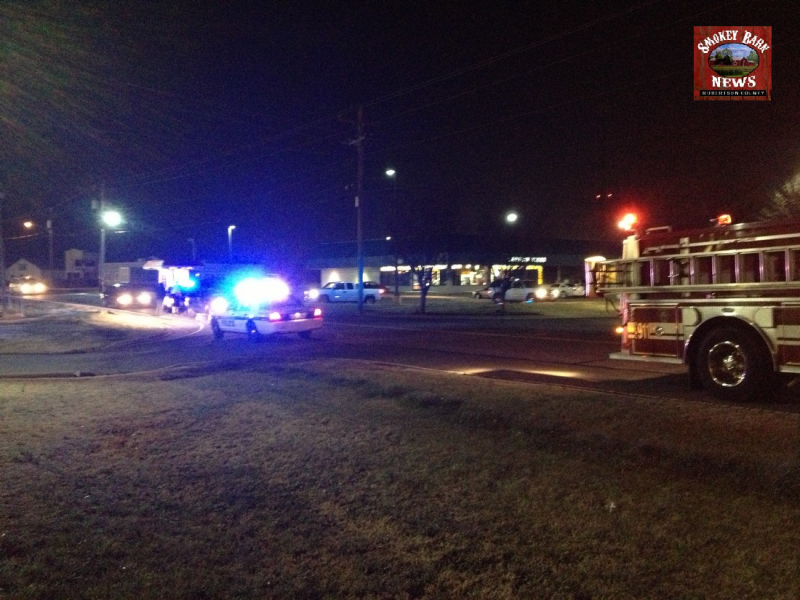 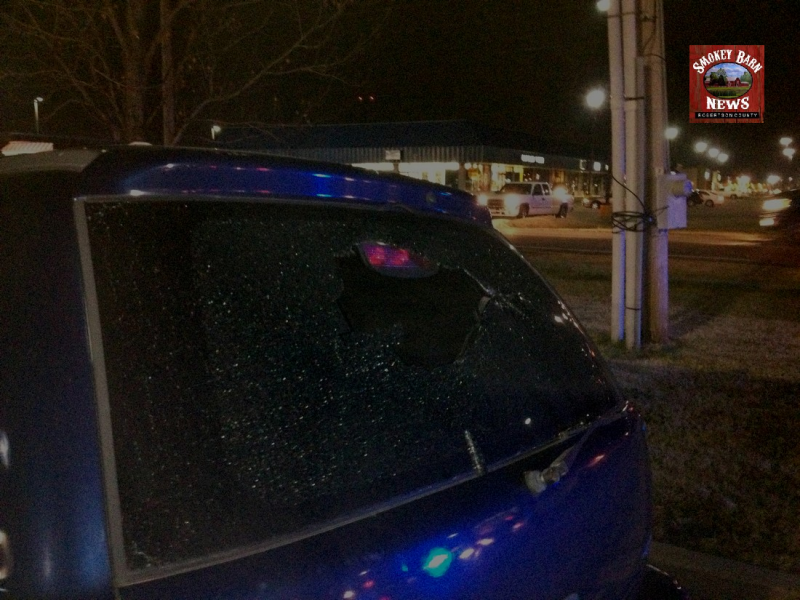 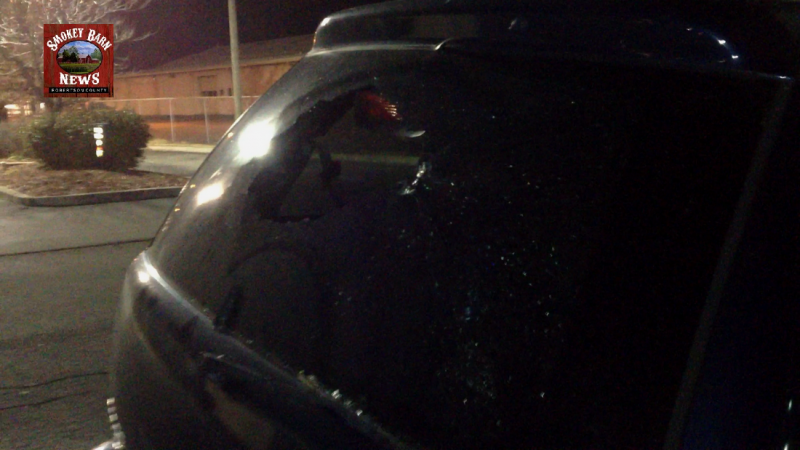 UPDATE: This is the Police report from Springfield January 7th 2013