The accident occurred around 3:34pm on Kinneys Rd near Fawn Dr. MAP.

Kinneys Road was closed for about an hour while officials investigated the crash and cleared the scene.

According to the Tennessee Highway Patrol, preliminarily, the vehicle crossed the road (right) into a yard then made one final yaw back across the road before running into an embankment and overturning.

The driver was wearing his safety-belt and was not injured. No other injuries were reported. According to the THP, the driver, Dammond Ronyal Hardeman​, 35, of Springfield-TN, was charged with DUI. 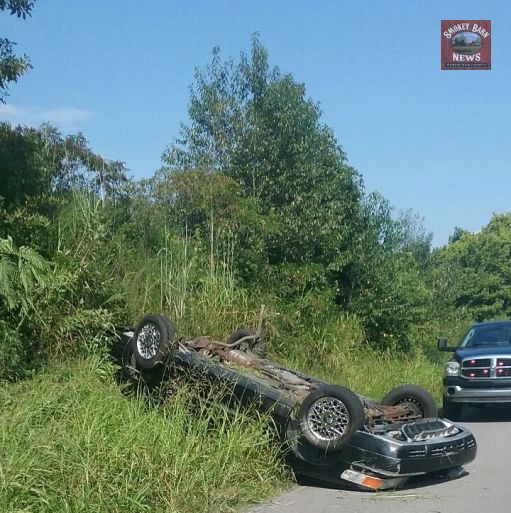 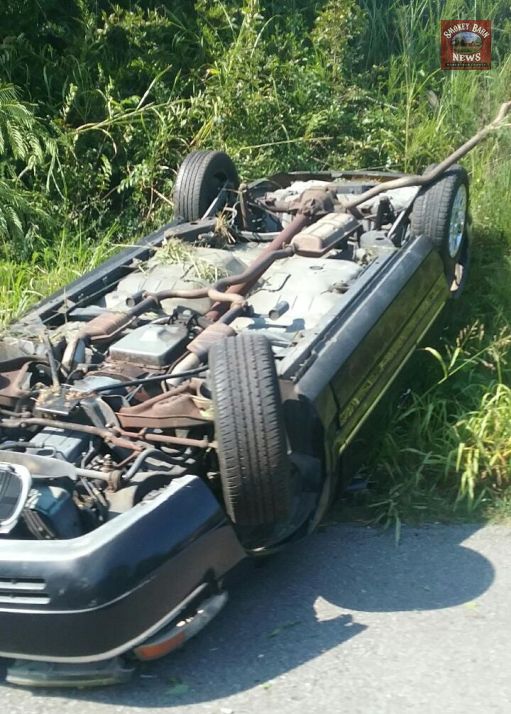