A Cedar Hill man escaped injury after rolling his pickup… 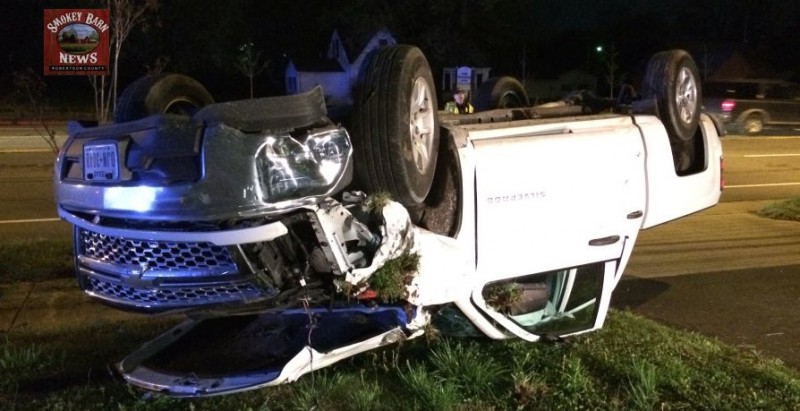 Driver Walks Away Uninjured After Rollover On Memorial 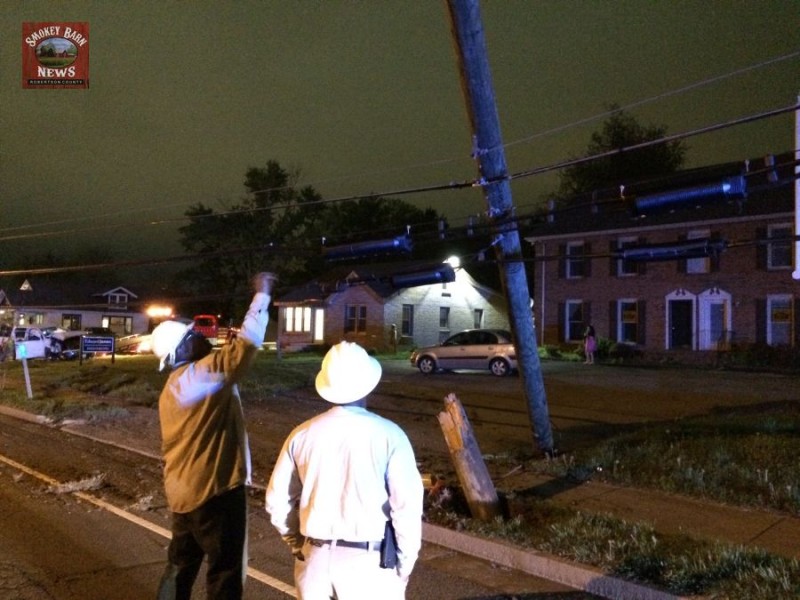 The accident is still under investigation but according to police at the scene, the driver left the roadway, impacted several mailboxes and a utility pole. On impact, the utility pole snapped in half.

After impact the truck began to roll before coming to rest upside-down on the lawn of Edward Jones Investments located at 2412 Memorial Blvd in Springfield.

The truck was loaded with airbags that all deployed which probably accounts for the man’s ability to walk away without injury after the accident.

The tow truck operator did a nice job righting the truck while navigating the downed power lines. No other vehicles were involved in the accident and the driver was the only occupant of the vehicle.

Utility workers were able to replace the utility pole with no major interruption of serviced and congestion on Memorial Blvd was minimal due to low traffic at the time of the wreck.

The driver was taken into custody under suspicion of DUI.