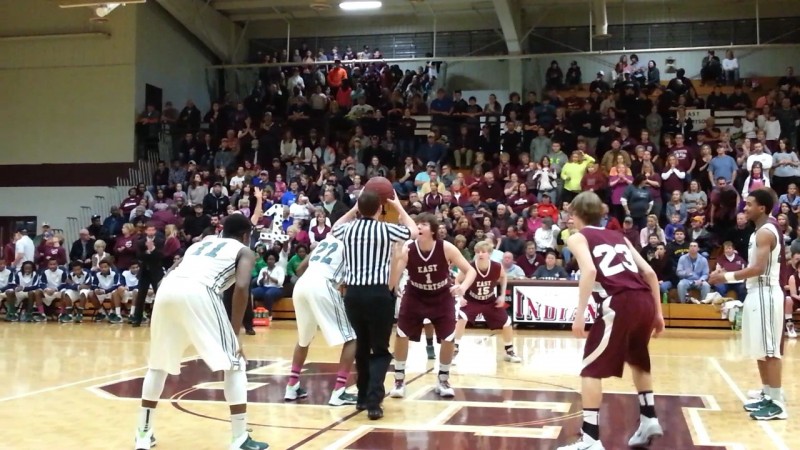 The stakes were high when the East Robertson Indians and Lead Academy Panthers played on Thursday night. The winner would be deemed Regional Champ and host their Class A Sectional game. The loser would have to travel away from home to play their next opponent. Both teams knew each other very well; this was the fourth time they played. East Robertson had won the previous three games, but this time things would be different. Lead Academy won the game 59-53. 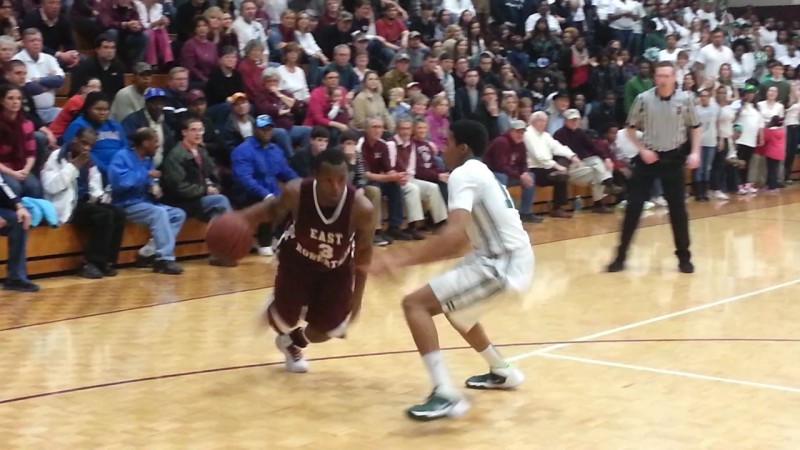 The arena was once again jam packed with fans that made the atmosphere of the game incredible. As fans cheered their respected teams on, they watched as each teams offence worked hard to control the ball. Both teams defenses predominantly ruled the first half and made the game a very physical one! Both teams worked hard for every point. Whether it was a mid-range jump shot or driving the ball inside to attempt a layup, each team had to earn their points. Going into half time East Robertson was in the lead 17-16. 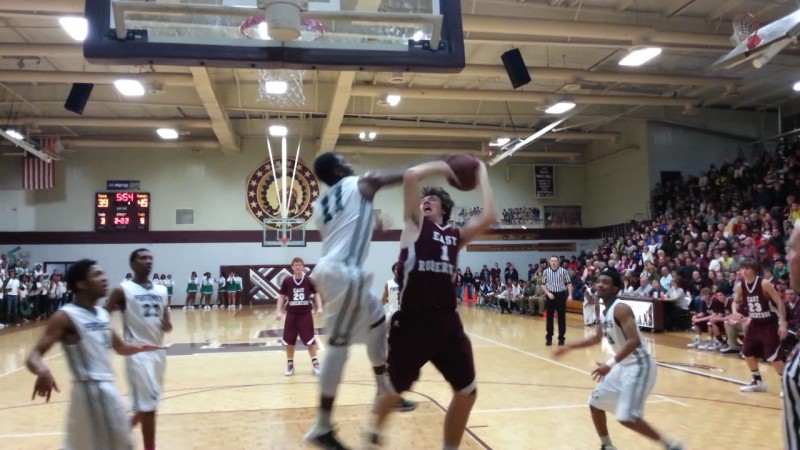 From the beginning of the third quarter, each team played more explosively than they did in the first half. Both teams seemed to lose some of their defensive pressure after half time and the game turned into a shootout. The momentum increased for the Panthers when Raymond Clay made a three pointer to give his  team a 21-20 lead with six minutes to go in the third quarter . East Robertson hit their stride as well when multiple Indians scored points including Seth Stroud’s impressive cross over that “broke the ankles” of his defender then stepped back and drained a huge three pointer to give his team a 33-32 lead. On their next possession the Panthers scored with a three pointer of their own.  They continued to maintain their lead throughout the fourth quarter. The East Robertson Indians led by Marquece Bell, put up a valiant effort to turn the game around but were still loosing ground. Lead Academy’s free throws pushed the game further out of reach for the Indians and the Panthers won the game 59-53. 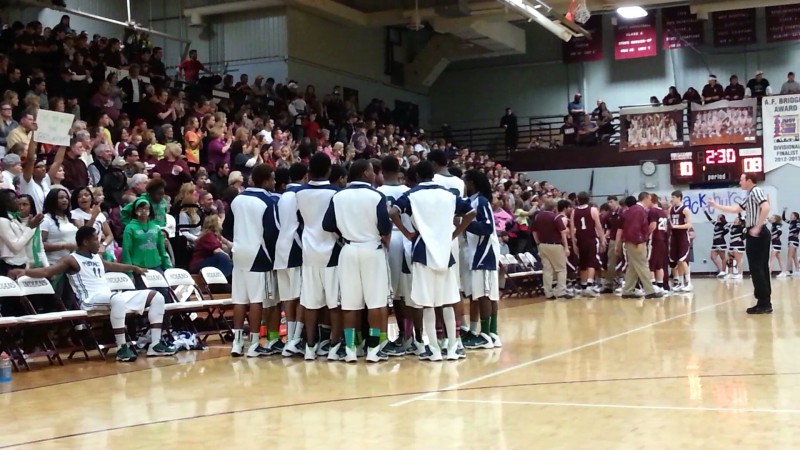 Lead Academy is now region champs and will be hosting Collinwood on Mar. 3rd for their Class A Sectional game.

Coach Neil Murphy and the Indians will now look to prepare themselves for their Class A Sectional game as they travel to play against a tough Columbia Academy team. They play on Mar. 3rd at 7:00 pm. 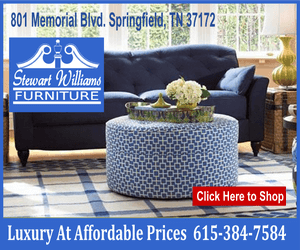