RIDGETOP TENNESSEE: (Smokey Barn News) – After charging a Springfield man with Attempted Murder for allegedly shooting at a Ridgetop Officer, police had two problems, the suspect’s gun was lost, and in a place where a child could potentially find it.  Now, after an exhaustive search of the crime scene, police believe they have located the missing weapon.

OVERVIEW:  On March 8th around 9:10 pm police responded to a domestic situation with “shots fired.” The home is located on King Street in Ridgetop, not far from Watauga Elementary School. MAP

According to records, shortly after K-9 Narcotics Officer Shawn Taylor arrived at the scene he heard gunfire followed by the wiz of a round over his head. Due to a radio malfunction, Officer Taylor used his cell phone to communicate with 911 dispatch. Both 911 dispatch and Officer Taylor’s body cam recorded the shot.

A 15-year veteran Officer,  Taylor knew that someone he could not see was shooting at him, likely from an adjacent wooded area. Officer Taylor’s first concern was the safety of the residents nearby. Making his way to the residents Officer Taylor told them to get down.

With the assistance of Greenbrier Police, Tylor Sabastian Patterson of Springfield, was in custody facing a myriad of charges that include, Criminal Attempt to commit 2nd Degree Murder, 5 counts of Aggravated Assault, Felony Reckless Endangerment, Evading Arrest and Theft Of Property over $10,000. Patterson was transported to the Robertson County Detention Facility in Springfield under a $707,500 bond.

After Patterson was taken into custody the search was on for the weapon. Both Springfield and Hendersonville K9 units were brought in to assist with the search but both teams came up empty-handed. The next morning the ATF searched the area again for about six hours but still no gun. Police believed that Patterson had likely tossed the gun into a wooded area or pond before he was captured.

It was important to find the gun for the safety of the community and the case against Patterson.

Now, after an exhaustive investigation and search, the gun has been found. Police located the gun on Wednesday afternoon March 21st, according to Detective Ryan Tomlin with Ridgetop Police.  “We believe strongly that the firearm recovered was the same one used in an attempt to take a Ridgetop Officer’s life on March 8th,” Tomlin said.

“We would like to stress the importance of the safety of our citizens especially children that live in or that come to Ridgetop. This case was investigated thoroughly and properly until all dangerous items were located and removed from the scene,” Tomlin added.

According to Tomlin, “The Investigation is on-going and there are likely more charges to be filed against Tyler Patterson” 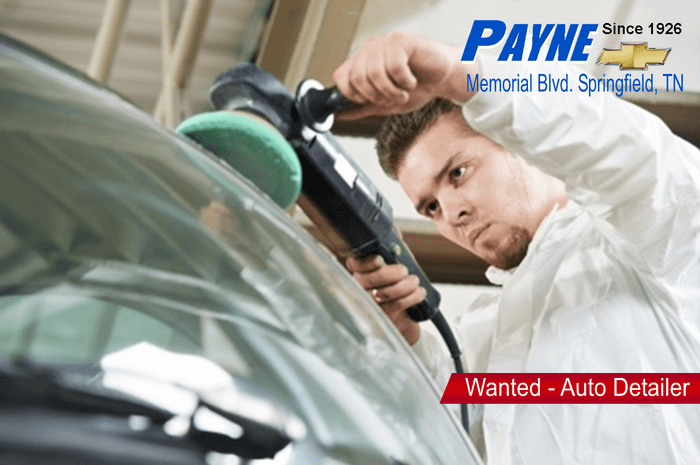