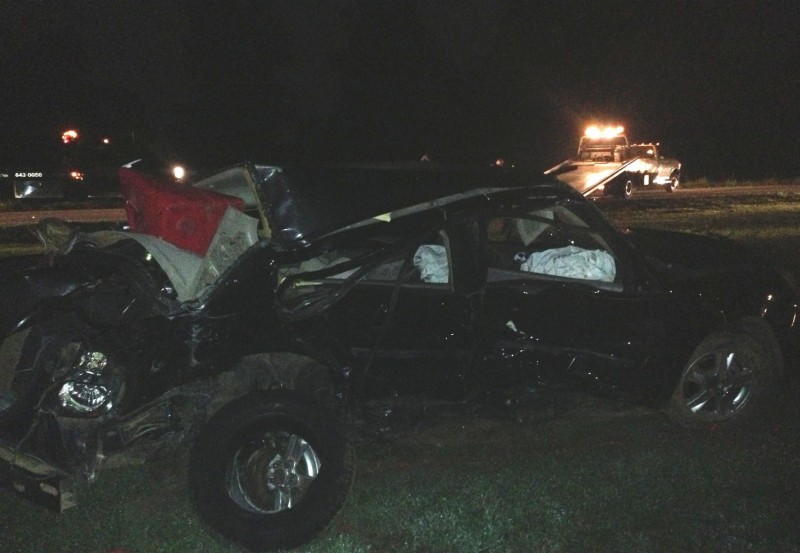 A tragic accident killing two occurred around 7:30pm Thuraday evening on Hwy 52 in Orlinda between East Robertson Rd and W Cook Rd. Link to location Two vehicles were involved in the crash.

The THP has released the names of the two fatalities. They are Frances A Kemp age 61 of Springfield and Jerry W. Jackson age 43 of Cross Plains.

The tragedy occurred at 7924 HWY 52 in Orlnda, which is the home of Ben Caldwell. Ben said “everybody calls me Bird”  Bird went on to say that the ladies car (Frances Kemp) was up on it’s passenger side facing east bound but she had been traveling west bound, the gentlemen (Jerry Jackson’s) vehicle  was farther up in my yard facing west but he was traveling east bound and obviously flipped three to four times.

My neighbor and the gentlemen’s roommate went straight to Jackson’s car so I went to the ladies car to see about her.  The windshield was broken already so I took my leather vest off to try and remove the windshield to try and get to her. I called out to her to get her attention, then it was like, I have to gain access to the car now so we up-righted it.  I took my knife out and cut the airbag out of the way. Bird said “it was obvious there was nothing I could do. There would have been nothing I could do if I had turned the car over sooner.”

Bird said “We found a Bible on the dashboard so I truly believe she is with the angels and Jesus Christ right now and probably praying for the family of the gentlemen who brought this about. Either way she is in her glorified body and no longer in any kind of pain.”

Several family members of Jerry Jackson were at the scene. They said his mother is a truck driver and was on her way home now. Jerry’s son had just joined the military and was also in route home. They said Jerry worked at a steel company. They also said that Jerry was well known in the area.

Aside from the occasional cell phone call, Jerry’s family huddled together in “Birds” front yard and watched as the event unfolded in front of them.  Just a sad day for everyone involved.

According to the THP report alcohol may have been a factor but a toxicology report will be needed to confirm. The report also says that Jackson’s car (traveling east on HWY 52) veered off the roadway then back across HWY 52 causing a T-Bone type of collision.  Frances Kemp (driving 2012 4d Ford Focus) was wearing her safety-belt.  Jerry Jackson (driving 2005 4d Chevy Malibu) was not wearing his safety-belt.

Smokey also learned from a family member of Jackson that there was another car that just missed getting hit in the accident but no further information was available on that driver or what they may have witnessed.

Smokey would like to convey our deepest sympathy to everyone affected by this tragedy.

For the obituary of Frances Ann Kemp click here.

For the obituary of Jerry W. Jackson click here. 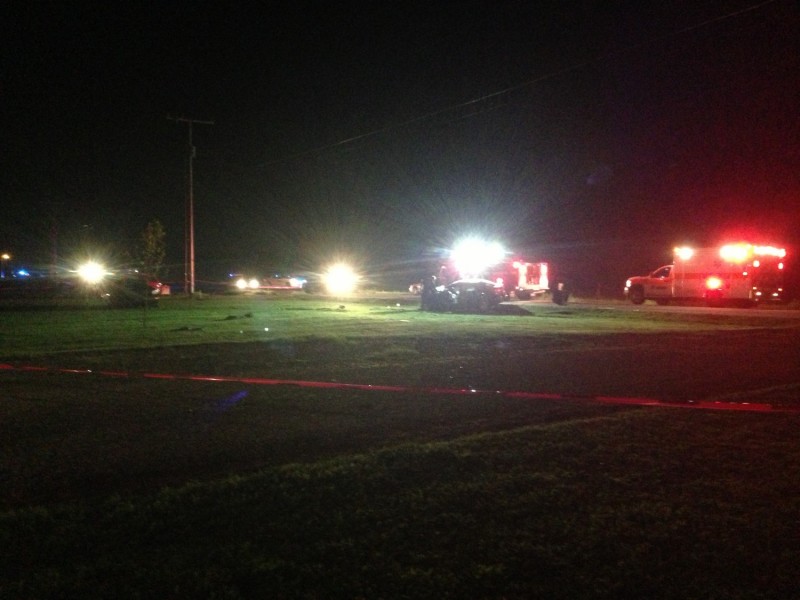 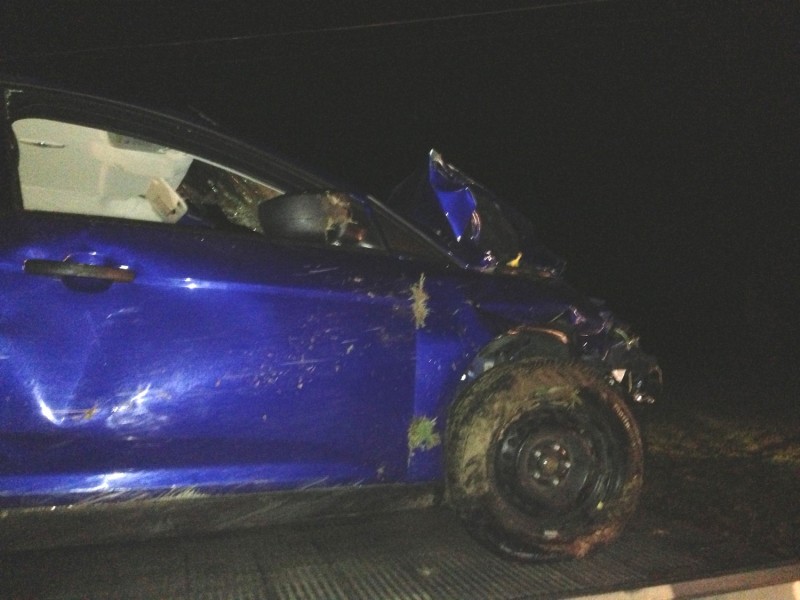 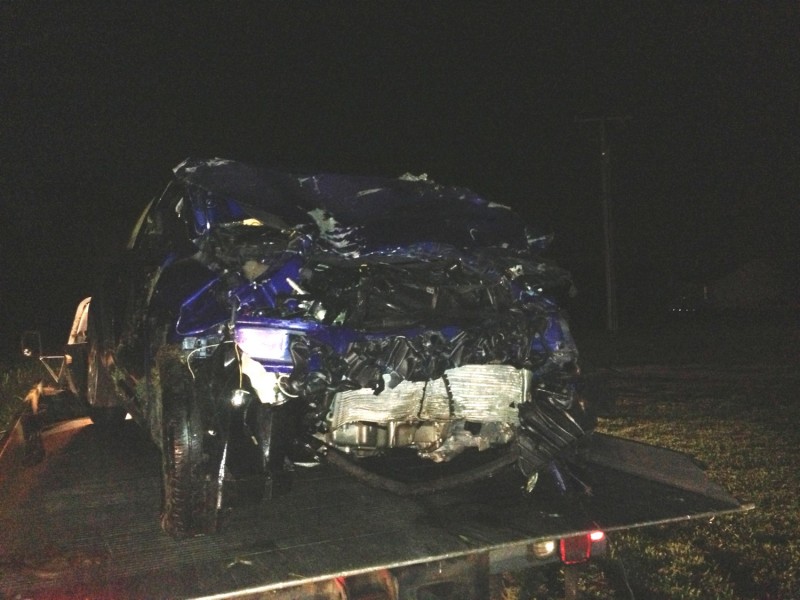