ORLINDA, ROBERTSON COUNTY TENNESSEE: (Smokey Barn News) –  According to officials in Robertson County, one person has died following a fatal crash on I65 Monday morning. 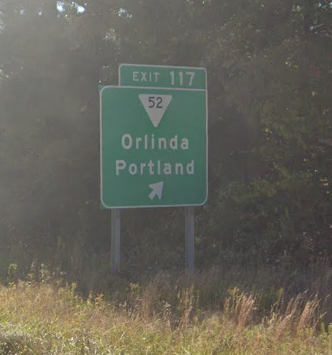 The crash occurred on I65 South at mile marker 116 just past the Orlinda exit, Hwy 52. (LOCATION OF CRASH) The victim, a male in his 40s, was reportedly on his way home from work just after 6 am when the crash occurred. LifeFlight was requested and did land at the scene but the gentleman’s injuries were too severe and he was pronounced deceased at the scene.

Officials say the vehicle went off the interstate and traveled about 20 feet down an embankment and impacted a row of trees causing very heavy damage to the vehicle. As rescuers and EMS worked to get the man to the ambulance he died of his apparent injuries and was unable to be resuscitated.

An off-duty paramedic coming into work assisted in the rescue, officials said. The yet-to-be-identified gentleman’s body was transported to NorthCrest TriStar Medical Center in Springfield.

According to Robertson County EMS Director Brent Dyer, colder weather makes traumatic injuries more likely to be fatal, suggesting that this morning’s low temperatures played a role. According to officials, the driver likely exited the vehicle on his own and collapsed and may have had a medical emergency before the crash.

The Tennessee Highway Patrol is leading the investigation into the crash, as soon as they’re prepared to release their findings, including the identity of the victim, we will bring it to you. 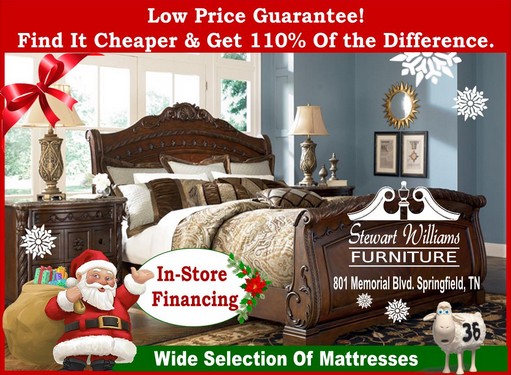