The crash occurred on Flewellyn Rd at Hummingbird Ct around 5:30 am.  LOCATION OF CRASH

Officials tell Smokey Barn News that the driver, 26-year-old Tyler Bowen was ejected when his vehicle began to roll. Bowen, a former Firefighter with the Pleasant View Volunteer Fire Department, landed in the roadway an estimated 150 feet from his vehicle following the crash. A passerby discovered the accident and called 911.

As far as the cause of the crash, the Tennessee Highway Patrol is leading the investigation. As soon as they are prepared to release their findings we will bring it to you.

“Tyler joined our team when he was young. He definitely put his heart and soul into it, one of those Firefighters that did anything that you asked him to. All we can ask from the community is for prayers that he pulls through.” Chief PJ Duncan Pleasant View Volunteer Fire Department

According to Chief Duncan, Tyler served with the Pleasant View Volunteer Fire Department for five years, from 2014-2019.

As updates on Tyler’s condition are made available, we will update this report. Reload this page for updates. 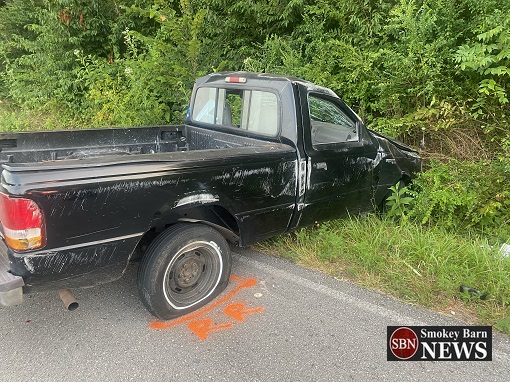 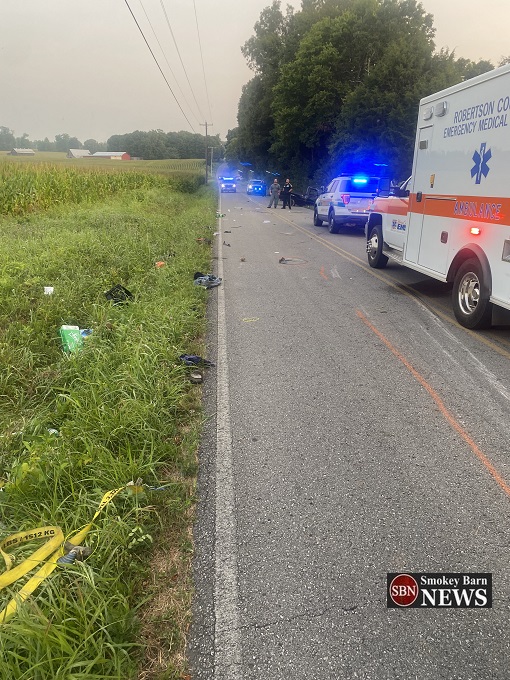