GREENBRIER TENNESSEE: (Smokey Barn News) A Greenbrier man has lost his life in a tragic motorcycle accident and a passenger on the bike that initially survived has also died from her injuries. 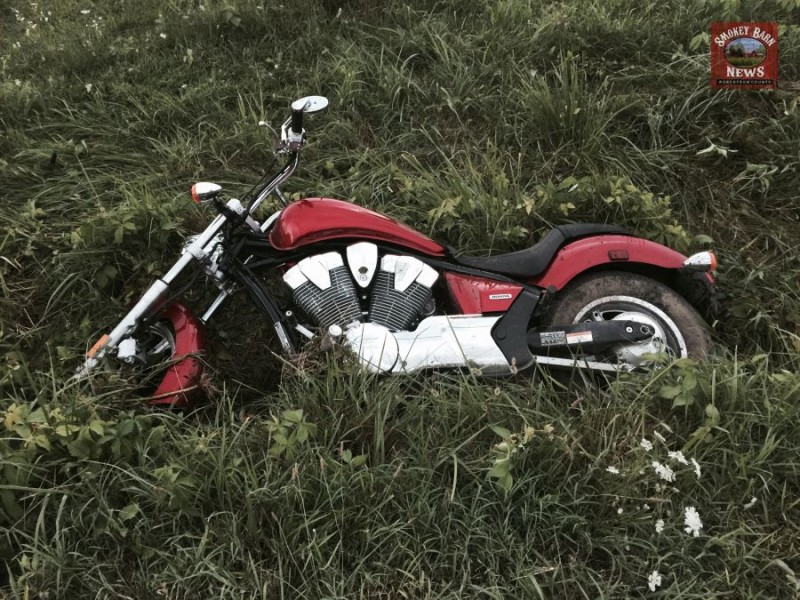 The accident occurred just after 6:30pm on Distillery Rd in Greenbrier. (Location of accident)

The Tennessee Highway Patrol is investigating the accident but have yet to release a cause. According to the THP’s official report, the motorcycle (a 2010 Honda traveling north on Distillery)  left the roadway after a curve and crashed.

According to Captain Justin Hardway with the Greeenbrier Fire Department, his team was the first on the scene. Upon arrival one patient (Ray “Bubba” Bevel, 47, of  Greenbrier) was not breathing and CPR was administered. Bevel was later pronounced deceased at the scene.

The second patient (Tiffany Mayes, 47, also of Greenbrier) initially survived the crash in “very critical condition”. She was flown via LifeFlight to Vanderbilt Medical Center in Nashville.

According to a Vanderbilt Medical Center Media representative Friday, Mayes died Friday afternoon at 2:39 p.m. from injuries she received from the crash.

According to the THP report, neither rider was wearing a helmet.

Smokey’s thoughts and prayers are with the families of both riders as they face the days ahead.