Greenbrier Mayor arrested on charges of theft over $60,000 and official misconduct… 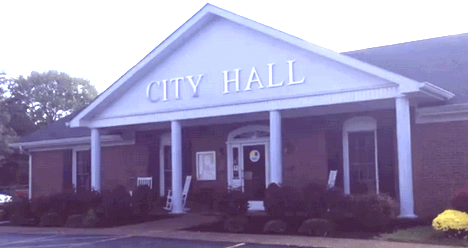 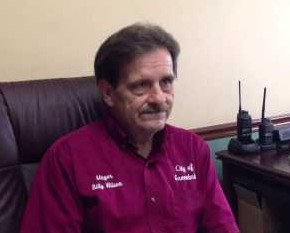