Greenbrier Police are investigating a third party allegation that human remains may be buried in the back yard of a residence on Ebenezer Rd. 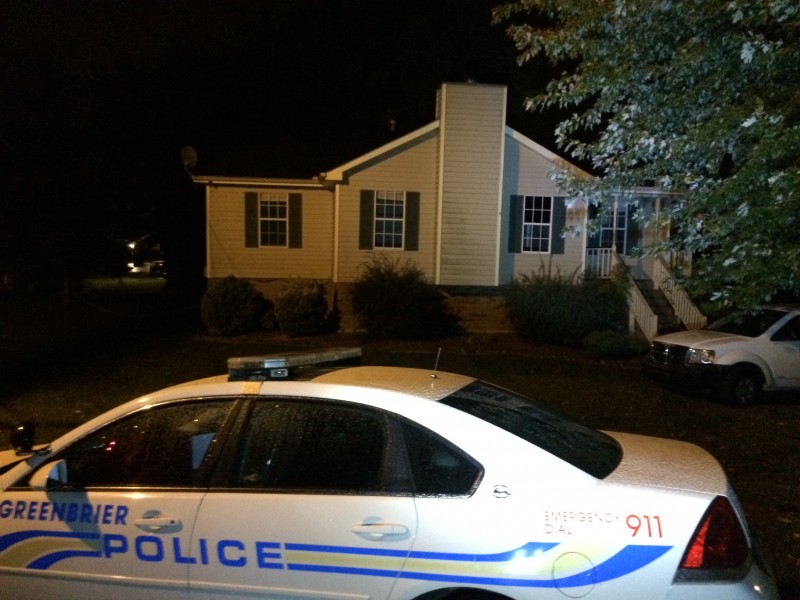 Friday evening police arrived at the vacant home on Ebenezer Rd, they set up camp and taped off the house. (See video below) Police stayed with the home all night protecting what they were calling a “crime scene.” Around 10:00AM this morning (Saturday) police began an excavation that as of 3:30PM was still ongoing.

According to Chief  Smith, the woman (a former resident of the home) claims her baby was still born in the summer of 2013.  The woman indicated that she had reported the death to the Department of Children’s Services but police are looking to confirm all the facts they have received.

Greenbrier Police detectives and the Tennessee Bureau of Investigation are working as a team to put all the pieces together.

Police have brought in a backhoe due to the hardness of the soil. According to officials at the scene, they are still digging in the same location that they started out and (with the heavy equipment) are carefully moving 6 inches at a time as they search for a body.

One issue complicating the excavation is (at the moment) police don’t have clear facts on how far along the woman would have been in her pregnancy or even if there was a pregnancy at all.

According to Chief Smith, the results of the investigation will be handed over to the Robertson County District Attorney’s Office to determine if any laws were broken.

Police indicate that this is still an active investigation and the T.B.I. is pursuing leads. 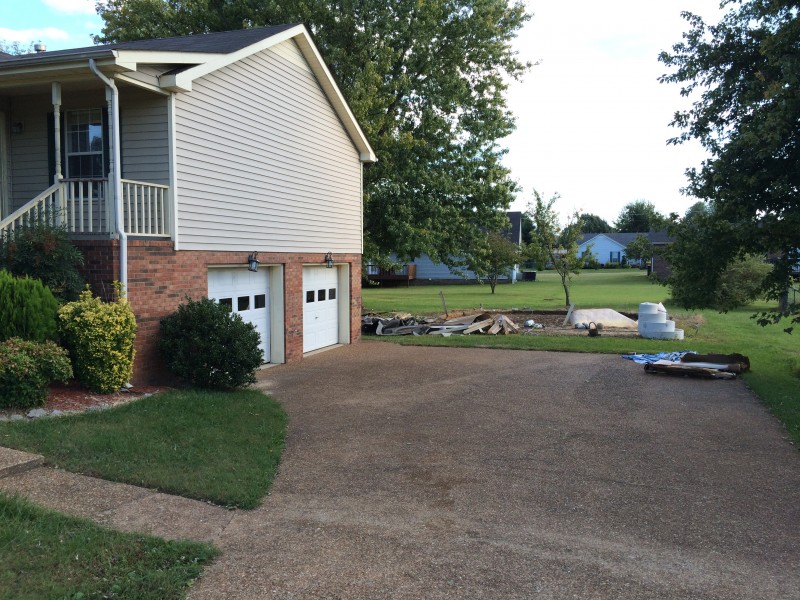 Police are not releasing the names of the woman connected to the investigation at this time. Meanwhile, the excavation of the site is ongoing.

As of 4:00PM Saturday, police had excavated a large area behind the home and no body was located.

Police have now removed the perimeter tape from the home and have cleared the scene. We can assume they have concluded the excavation portion of the investigation..

Smokey Will continue to track the story and provide updates as the are made available.

Greenbrier Police are investigating a third party allegation that human remains may be buried in the back yard of a residence on Ebenezer Rd.

Friday evening police arrived at a vacant home on Ebenezer Rd, set up camp and taped off the house.  According to Greenbrier Police chief, Kenneth “KD” Smith, they are preserving the scene until they can perform an official excavation of the site. 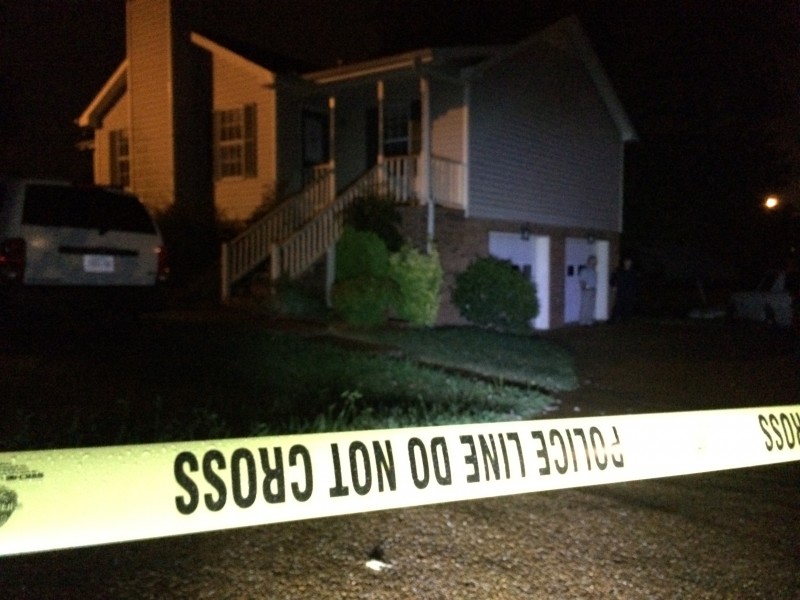 According to Greenbrier Police Captain Randy Pack there is an area of disturbed earth that may be a grave but at this point in the investigation it is unknown.

Police say,  even if bones are found it may take a forensic analysis to determine if the remains are human.

All we can tell you at the moment is that police received a tip and they are taking it seriously. Police will be parked at the home all night until morning and the investigation can continue.

We also learned that the area in the yard where the body is alleged to be is marked with stones and a small cross.