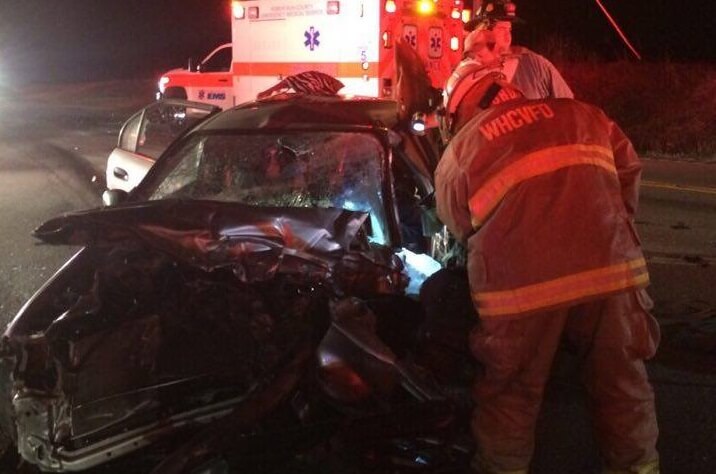 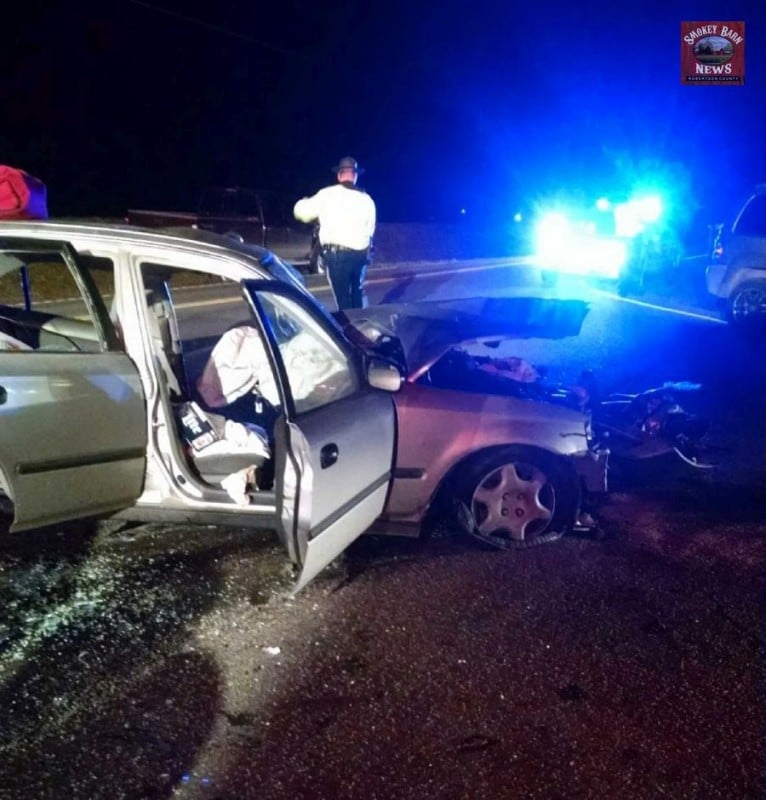 The accident occurred around 5:20pm at  the intersection of Highway 257 (Betts Rd) and New Cut Road. MAP

According to officials, 19 year old Jolee D. Birdwell of Greenbrier, in a 1999 Honda Civic, was impacted by a 2008 Ford F250 pickup truck traveling West on Betts Rd with 2 occupants, William Lambert, 33, of Springfield and a 3 year old child..

Birdwell was transported to Vanderbilt Medical Center by Air Evac Lifeteam with injuries that required evaluation by a trauma physician. The occupants of the pickup truck, a father and son from Coopertown were both properly restrained and sustained only minor injuries, according to officials.

the White House Community Volunteer Fire Department all responded to the scene.

As far as a cause of the accident, according to a Tennessee Highway Patrol preliminary report, Birdwell failed to stop at a stop sign causing the accident.

Additionally, according to the THP, Birdwell will be facing charges of “Failure to Stop at a Stop sign, Due Care, Simple Possession and Drug Paraphernalia.”