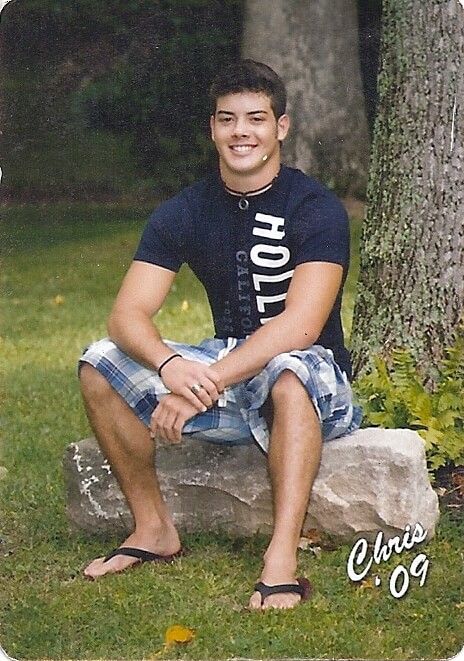 You cant live in Springfield for long without seeing this young man, his name is Christopher Nash and he was murdered on August 20, 2011. His family has placed posters up all over town in any window that will let them. Though it has been two years now since Christopher was murdered, for his family it happened yesterday.

I have spoken to Christopher’s family several times and you can see the stress in their faces, they really would like Christopher back but they understand that they will have to settle for the capture of his murderer. For them knowing that Christopher’s killer may still be walking free is a hard pill to swallow. Recently Tennessee Gov. Bill Haslam  stepped in with something Christopher’s family hopes will jar the case loose, a $10,000 reward for information leading to the apprehension, arrest and conviction of the person or persons who have committed, attempted to commit or conspired to commit the murder of Nash.

NASHVILLE – Tennessee Gov. Bill Haslam announced today a $10,000 reward from the state for information on the death of Christopher Nash in August 2011 in Springfield.

“I encourage anyone with information regarding the death of Christopher Nash to contact the local authorities immediately so that justice can be brought to anyone responsible in this crime,” Haslam said.

The state reward of $10,000 is for information leading to the apprehension, arrest and conviction of the person or persons who have committed, attempted to commit or conspired to commit the murder of Nash.

On August 20, 2011, 20-year-old Nash was shot to death around 2 a.m., approximately at the corner of 18thAvenue and South Main Street. The crime is believed to have occurred in the presence of several others, including individuals Nash may have known. The 19th Judicial District Attorney General’s Office feels there are people who have information and that it is just a matter of someone taking initiative and coming forward.

John Carney, district attorney general for the 19th Judicial District, requests that anyone with information about this case call Det. Rickie Morris of the Springfield Police Department at (615) 384-8422.