Patriots prevailed over the  Bobcats 63-49. 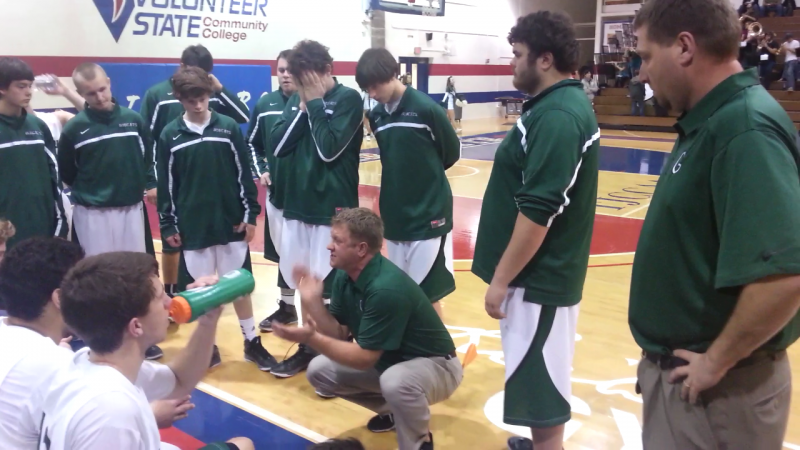 The 9-AA District Tournament is taking place at the Pickel Field House at the Volunteer State Community College in Gallatin, TN. The boy’s bracket paired up two Robertson County foes to square off against one another in a win-or-go-home game setting. The Mike Petrone led Patriots prevailed over the Coach Clint Mason led Bobcats 63-49. 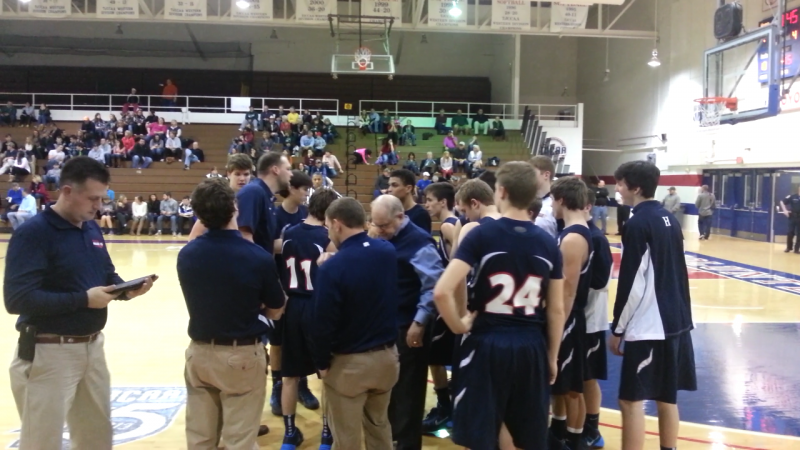 The game between the Greenbrier Bobcats and the White House Heritage Patriots had all the makings for a good one. The atmosphere was ecstatic. The entire arena was buzzing with fans cheering as the boys started the game off with a deadlocked first quarter. Greenbrier and White House Heritage played toe to toe with one another as they both tallied 14 points each and Tyler Cunningham had an impressive 10 points for the Patriots as he led all scorers when the first quarter came to an end with a 14-14 tie. 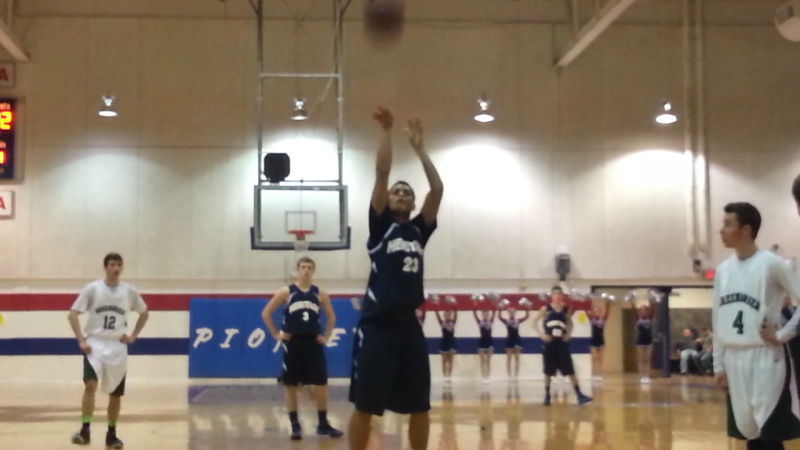 The second quarter was also evenly played, Jr Brown led the way for the Bobcats with 5 points and Ryan Sizemore did the same for the Patriots. However, going into halftime Heritage led Greenbrier 26-24 with efforts from Ryan Sizemore, Drew Quillen, and Tyler Cunningham. Going into the third quarter, Coach Clint Mason needed to increase the defensive pressure to slow down Heritage’s scoring. They couldn’t slow it down enough as the Patriots went on a 16-10 run through the third quarter with Ryan Sizemore’s 6 points leading his team to a 42-34 advantage. 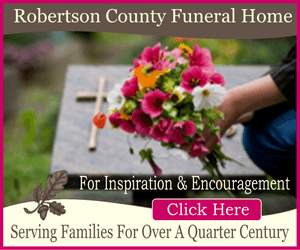