When firefighters arrived to the garage was already fully involved.

A garage directly adjacent to Highland Chapel Union Church in Ridgetop burst into flames Monday evening and if not for the efforts of Firefighters with Ridgetop, Greenbrier and White House Community Vol Stations 51 and 52, the beautiful old church would have surely been lost. 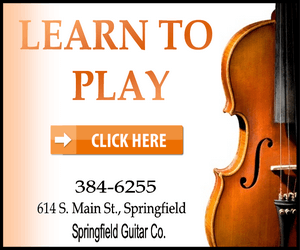 The call came in to 911 at 7:16pm and when firefighters arrived, the garage (located at 1122 Highland Avenue) was already fully involved. The flames were reaching out towards the old church and in fact the old building did suffer some exterior facade damage.

Local Ridgetop resident Mitch Hale was on the scene and took these beautiful photographs of firefighters hard at work. (See album below) Locals tell us the superficial damage to the church was to the newer addition that was added on sometime shortly after the church was built. Neighbors estimate the church was built back in the 1890’s.

According to Ridgetop Assistant Fire Chief Frank Friedmann, the church sits about 20 feet from the garage and about 40 feet from a home that housed about five children. Friedmann also said the garage did not have an active utility hook up. The chief said they used specialized thermal imaging cameras to be sure the fire had not sneaked its way behind the church’s facade.

The cause of the fire is under investigation.  The Garage will be classified as a total loss. No one was injured in the incident. The garage was full of garage sale items which were also lost in the fire.