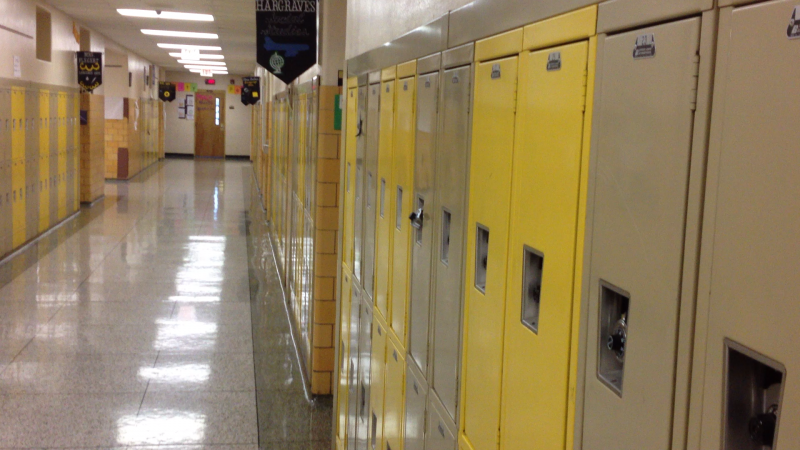 Monday in Robertson County will mark the first day that ALL the schools in the county will have armed officers. This latest addition now puts an officer in the eleven elementary schools in the county. These are real armed police officers but they are not the specially trained SRO’s that the county is still in the process of considering. If you would like to better understand the difference between an SRO and a normal police officer see Smokey’s interview with  Robertson County Sheriff Bill Holt below. Bill also goes over costs of putting SRO’s in all the schools as well.

According to Robertson County Schools communications coordinator Jim Bellis “This is a proactive move by the board, it shows that the safety of our children is a top priority.”  Bellis went on to say that the total cost to have the new officers in the schools through the end of the year will be about $100,000 which is down from the initial estimate of $220,000.  $50,000 of the budget is coming from the school boards budget and the other $50k from the county. That should carry them through the end of the year, Bellis said.

The reaction from the community has been strong, most parents would like to see permanent SRO’s placed in all the schools in the county.  This temporary move has the officers funded through the end of the year. The question is will the county be able to find the money and support to make it permanent.

At any rate, if you have children attending one of the eleven elementary schools in the county you will probably notice a police officer and a police car out front, be sure to welcome the new officers. Remember, this will be new for them too.

The county does have some SRO’s, in fact the Sheriff’s department supplies about six of them. Click here to read their profiles..