Mr. Douglas was born June 1, 1937 in Robertson County to the late Robert Lee and Fannie Browning Douglas. He served thirty-two years in the Army National Guard, and was a retired equipment operator with the Ford Plant. Mr. Douglas was a 32nd Degree Mason, a member of Western Star Lodge and the Scottish Rite. He was a past president for the Tobacco Belt Antique Car Club. Mr. Douglas loved to collect and restore antique cars. In addition to his parents, he was preceded in death by his brother: Charles Owen Douglas.

Memorial contributions may be made to Grace Baptist Church Mary Ruth Johnson Offutt, 84, of Springfield, died Thursday April 13, 2017 at her home. Graveside services will be conducted Wednesday April 19th at 12 noon in the Cross Plains Cemetery with Ivan Bell officiating. Pallbearers will be Blair Offutt, Brendan Offutt, Chris Offutt, John Blackaby, David Blackaby, and Jared Bell. The family will receive friends on Tuesday from 4:00 p.m. until 8:00 p.m. and on Wednesday from 10:00 a.m. until 11:15 a.m. at the Robertson County Funeral Home.

Mrs. Offutt was born October 17, 1932 in Robertson County to the late John and Hettie Blanche Sawyers Johnson. She worked several years for Dr. John Turner and Dr. Sabi Kumar, and then retired from Lifeway as an Administrative Secretary. She was a member of Oak Grove Baptist Church. Mrs. Offutt was a former Sunday School teacher, she enjoyed reading and spending time with her family, and was a true prayer warrior. In addition to her parents, she was preceded in death by her siblings: Bessie Johnson, Anna Owens, J.D. Johnson, Joe B. Johnson, and Rachel Munday.

Memorial contributions may be made to Oak Grove Baptist Church Surviving her are her son, Harold “Bubba” Spicer of Springfield; daughters and son-in-law, Gloria and Charles Lassiter of Portland, TN and Tracey Rimington of Springfield; brother and sister-in-law, Billy Eugene and Clara Davenport of

Mrs. Spicer’s remains were cremated per her request and a private family burial of her remains was held in Greenbrier Cemetery. Linda Jean Thompson, age 69, of Greenbrier died Saturday, April 15, 2017 at Skyline Medical Center. Funeral services will be conducted Monday, April 17, 2017 at 2:00pm at Austin and Bell Funeral Home in Springfield with Brother Harold Miller officiating. Interment will follow in the Bellwood Cemetery with Corey Thompson, Matthew Thompson, Paul Thompson, Colton Morris, Mitchell Pope, Allen Thompson and Devin Thompson serving as pallbearers. The family will receive friends on Sunday, April 17, 2017 from 4-8pm and again on Monday from 10am until the hour of service at 2pm.

Mrs. Thompson was born September 28, 1947 in Nashville, Tennessee to the late Vernon and Doris Jean Simpson Allen. She retired from MNPS and was a member of the Harmony Baptist Church.

In addition to her parents she is preceded in death by her husband Tommy Joe Thompson and daughter, Kristee Jean Morris. Mrs. Thompson is survived by sons, Paul Thomas (Karen) Thompson of Waverly, Allen Wayne Thompson of Greenbrier and Corey Joe (Kristen) Thompson of Hendersonville; son-in-law, Keith Morris;

Austin & Bell Funeral Home in Springfield are in charge of these arrangements. Mattie Lou Munroe, age 92 of Hendersonville, passed away on Friday, April 14, 2017. She was born in Winnsboro, Texas, on February 11, 1925 to William and Mattie Lou Wilson Darby. She is also preceded in death by her husband of 49 years, Ralph Munroe.

She was a loving mother and grandmother who loved music and dancing, and her church activities. She was a longtime member of the Alter Guild.
She is survived by her son, Michael (Mary) Munroe; and her grandchildren, Michael, Amy and Molly Munroe.

Pallbearers will be members of the Daughters of the King.

Austin & Bell Funeral Home and Cremation Service in Hendersonville, has been entrusted with her arrangements.

Funeral services were held Tuesday, April 18, 2017 at 2pm in the chapel of the Austin & Bell Funeral Home in Springfield with Brother Gene Brown officiating. Burial followed at Dunn Cemetery in Cedar Hill with friends and family serving as pallbearers. The Family received friends at the funeral home on Tuesday from 10am until the hour of service at 2pm.

She was preceded in death by her sister, Vonnie Kay Whaley. Carl Gossett Johnson, age 90, of Springfield, passed away April 13, 2017 at his home in Estero, Florida. A graveside Memorial Service will be held Monday, May 8, 2017 at 11am in the Hopewell Cemetery with Reverend Maurice Painter and Reverend Donnie Clemons officiating. A Masonic Service will also be held at the graveside. He was born October 17, 1932 in Corinth, MS to Ira Arnold & Sallie Louise Goforth Dugan, Sr. He worked as a grocery merchandiser for Kroger for 33 years and subsequently The Fleming Corporation for 10 years before his retirement. He proudly served his country during the Korean Conflict in the US Army. He was a member of the Church of the First Born. He directed the Camp LePrat Campground committee for 10 years following his retirement, holding fundraisers, dinners and activities. 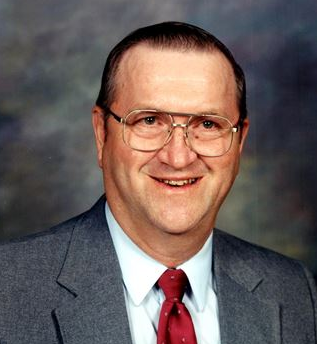 Larry Wayne White, age 77, of Springfield, passed away Tuesday, April 11, 2017 at NorthCrest Medical Center. A Graveside service was held Friday, April 14, 2017 at 9am in the Springfield Memorial Gardens with Brother Matt Warren officiating. Burial followed with family and friends serving as pallbearers. Visitation was held at the Austin & Bell Funeral Home in Springfield on Thursday, April 13, 2017 from 4-8pm. There was no visitation prior to the graveside service.

Mr. White was born August 6, 1939 in Robertson County to the late Joe L. and Cora Brown White. He worked at Electrolux and was a member of the Head’s Free Will Baptist Church. Leonidas Zachary Estrada, infant son of Carlos Estrada, Jr. and Brianna McKencie Kizer, is in the arms of the angels.

A Memorial service was held Friday, April 14 at 5 o’clock pm at the Austin and Bell Funeral home in Greenbrier with Brother Buddy Rawls and Mike Duff officiating.

In addition to his parents Baby Leonidas is survived by his paternal grandparents, Juan “Carlos” Tapia Estrada, Sr. of Ridgetop and Sherry Estrada of Ridgetop; maternal grandparents, David and Tania Brown of Pleasant View and Milliard Kizer III and Tricia Kizer of Goodlettsville; aunt, Cheyenne Estrada; and uncles, Marco Estrada, Will Kizer and James Rippy. 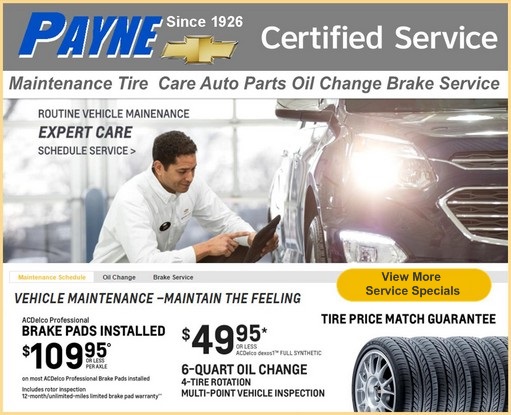