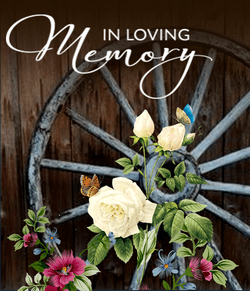 Robert Hoyt “Bob” Hosford, Jr., 58, of Cedar Hill, died Thursday July 21, 2016 at his home. Graveside services were conducted Tuesday July 26th at 2:00 p.m. in the Tennessee State Veterans Cemetery. There was no visitation prior to the graveside service.

Mr. Hosford was born August 20, 1957 in New Haven, CT to the late Robert Hoyt Hosford, Sr., and the late Eline Ruth Monyhan. Mr. Hosfords served the U.S. Air Force for eleven years and in the National Guard for ten years. He served during Desert Storm. He worked as a security guard at Governor’s Square Mall in Clarksville. 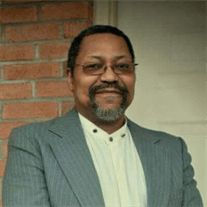 Obituary for James Earl Scharklet
James Earl Scharklet was born on August 21, 1958 in Portland, TN. He was born the oldest of six children. His loving parents: Marie and the late Robert Earl raised him to be kind, humble, to love life, and to love Christ. He accepted Christ at an early age at Oak Grove Missionary Baptist Church.

He was a graduate of East Robertson High School in Cross Plains. During his junior year of high school, he found the love of his life. On June 22, 1985, James Earl united in holy matrimony to his high school sweetheart, Debra Burnice Smith. From this union came three children.

James Earl, or Daddy J as he was known by most friends, as well as others called him Daddy, Granddaddy, and BOSS was well known for his smile, his kind heart, his willingness to help a stranger or a friend, for collecting gadgets, knives, and lighters, for his old soul but new generation sway, and most of all for being the best granddaddy he could be. 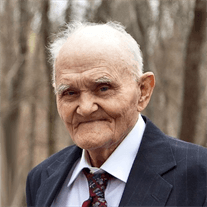 Henry was born in Register, GA on June 11, 1925 to the late Dallas Henry and Margaret Green Gilliam. Henry was a self-employed farmer.

He is survived by his wife, Melba Oaks Gillaim and several nephews, nieces, great and great-great nephews and nieces. Nephews will serve as pallbearers.  Online condolences may be made at austinandbell.com 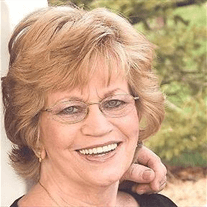 She was retired from SunTrust Bank where she was a Loan Officer. She was a Christian who loved the Lord and walked by faith. She was a loving wife, mother, grandmother and great-grandmother. She graduated from Big Sandy High School class of 1957 and was named Miss BSHS of 1957. She was the star Basketball player who singlehandedly led her team to multiple victories. 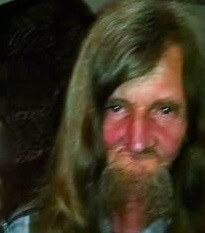 Terry Murphy Norman, age 52, of Westmoreland, passed away Wednesday, July 20, 2016 at his home. Funeral Services will be held Sunday, July 24, 2016 at 2pm in the chapel of the Austin & Bell Funeral Home in Springfield with Brother Homer Cobbs officiating. Burial will follow in the Pleasant Hill Cemetery with Christopher Bush, Shawn Bush, Eric Trejo, Michael Carter, Marcelino Neria, James Mooneyhan and Colby Frazier serving as pallbearers. Visitation was held at the funeral home on Saturday, July 23, 2016 from 2-8pm and again on Sunday from 12 Noon until the hour of service.

Mr. Norman was born September 19, 1963 in Springfield to the late Jesse and Ruthie Castelow Norman Heatherly. He worked as a mechanic and was of the Baptist faith.

In addition to his parents Mr. Norman is preceded in death by his brothers, Jackie Castelow and Jesse Barry Norman. He is survived by his brothers, David Lewis (Debbie) Norman of Clarksville and Jeffrey Dell Norman of Westmoreland; and

The family requests memorial contributions be made to the St. Jude Children’s Hospital and may be sent in c/o Austin & Bell. Austin & Bell Funeral Home in Springfield is in charge of these arrangements. 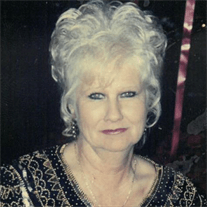 Jean Hunter Jackson, age 73, of Cedar Hill, passed away Tuesday, July 19, 2016 at Vanderbilt Medical Center in Nashville. Funeral services were held Saturday, July 23, 2016 at 12 Noon in the chapel of the Austin & Bell Funeral Home in Springfield with Brother Robert Creasy officiating. Entombment edfollow in the Rest Haven Mausoleum with family and friends serving as pallbearers. Visitation was held at the funeral home on Friday, July 22, 2016 from 4-8pm and again on Saturday from 10am until the hour of service.

Mrs. Jackson was born November 14, 1942 in Robertson County to the late Raymond and Georgia Plunkett Stroud. She worked in the office at the Trane Company and was a member of the Little Hope Baptist Church.

In addition to her parents Mrs. Jackson is preceded in death by her sister, Margie Douglas. She is survived by her husband, Charles Jackson; sons, Craig (Angela) Jackson of Murfreesboro and Steven Jackson of Clarksville; daughter, Sheila

The family requests memorial contributions be made to the ASPCA Animal Rescue and may be sent in c/o Austin & Bell. 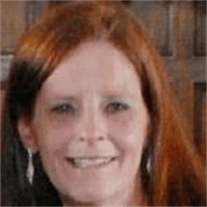 In lieu of flowers, contributions may be made to the Greenbrier Elementary School Library, 2658 Hwy 41 S, Greenbrier, TN 37073. Online condolences may be made at www.austinandbell.com 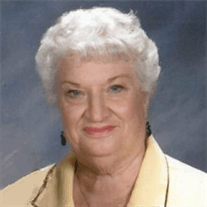 Mrs. Browning was born February 26, 1938 in Robertson County to the late Jack Martin and Novella Howard Slate. She worked as the Cafeteria Manager at Springfield Middle and Springfield High School for many years and was a member of the Hillcrest Church of Christ.

The family requests memorial contributions be made to the Juvenile Diabetes Research Foundation and may be sent in c/o Austin & Bell. 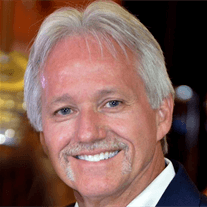