ROBERTSON COUNTY TENNESSEE: Smokey Barn News) – The Robertson County Sheriff’s Office is partnering with the Tennessee Highway Safety Office to increase seat belt enforcement from May 23 to June 5, surrounding of one of the busiest travel weekends of the year.

“We know that seat belts save lives,” said Sheriff Bill Holt. “This enforcement crackdown is designed to encourage and increase seat belt usage among drivers. The more people that wear seat belts, the more lives that will be saved.”

This year, Tennessee celebrates its 30 year anniversary of seat belt legislation. The state first enacted a mandatory seat belt law in 1986. The law was updated in 2004 to make seat belt violations a primary offense. In 2015, the law was again updated to more than double the fine for seat belt citations.

Tennessee’s current seat belt use rate is 86.2 percent. This classifies Tennessee as a “low use” state on a national level. According to the Department of Safety and Homeland Security, 343 individuals killed in traffic crashes last year were
not wearing a seat belt. This group makes up over forty-eight percent of all those killed in passenger vehicles.

“We are putting an emphasis on nighttime seat belt enforcement,” said Tennessee Highway Safety Office Interim Director Jason Ivey. “The problem of unbelted vehicle occupants becomes worse at night. Nationally, 59 percent of vehicle occupants who were killed in traffic crashes overnight in 2013 were not wearing their seat belts at the time of the crash, compared to 43 percent during daytime hours. We are observing a similar trend at the statewide level. Looking at the last five years of data, there are significant differences in restraint use at night versus during the day.” 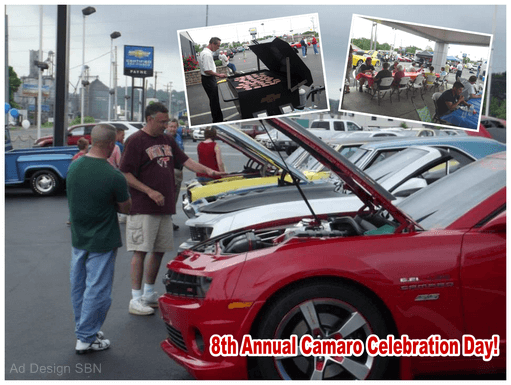