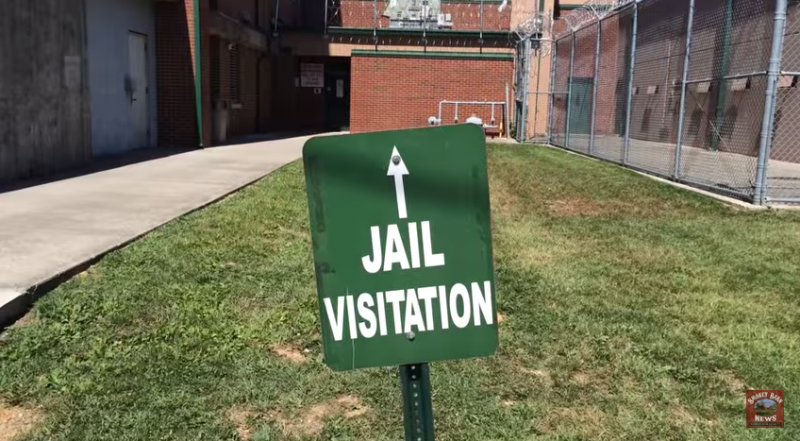 The call came into 911 at 10:30 p.m Tuesday.. The name of the inmate is identified as Damien Leon Shutt, 20, from Springfield. Since 2013, Shutt has been in and out of the Robertson County detention facility on charges ranging from aggravated burglary to domestic violence.

Robertson County jail records indicate that Shutt’s most recent incarceration started back in middle July of 2014 after being charged with violation of community corrections, failure to appear and vandalism.

The family of Mr. Shutt released the following statement Wednesday morning: “We are all saddened and shocked by this horrible news. We will miss him. We wish we knew what was going on so that we could have helped him. Where  were the guards? Who was watching the cameras? We would like answers. We love you Damien.”

The Robertson County Jail released the following statement:  At approximately 10:27pm on 7/28/15, corrections officers with the Robertson County Sheriff’s Office found Damien Shutt, an inmate at the facility since November 2014, dead by apparent suicide.

Our sincere condolences are extended to Mr. Shutt’s family and we hope that their privacy is respected during this tragic time. The incident is still under investigation by the Robertson County Sheriff’s Office and the State of Tennessee Medical Examiner’s Office.