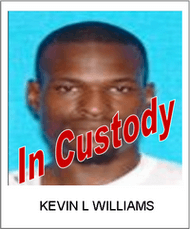 All three suspects in a case involving two robberies at the Dearfield Inn in Greenbrier within the last week are in custody.    The third and final suspect, Kevin Lamar Williams (right) turned himself into authorities at 11:35 this morning (Wednesday) and is now in the Robertson County detention facility. He has been charged with Aggravated Robbery and a bond has been set at $15,000.

We don’t know why he turned himself in but some have speculated that it was due to extensive media coverage. Smokey’s story alone received (in all) about 600 shares.

Greenbrier Mayor Billy Wilson would like to thank the public for their help.

They Strike Again, Two In Custody and Police Seek A Third

Two suspects wanted in connection to a robbery Friday at the Deerfield Inn are now in custody,  Steven Nabi and Kaygen Geraci. According to police the Nabi and a third suspect made a second attempt to rob victims at the Dearfield Inn, the same hotel as Fridays victim. The suspects were apparently using the hotel as a base of operation luring victims and then robbing them. The first victim from Florida was lured to the Deerfield Inn with the prospect of some kind of “party and other activities”  according to Greenbrier police.

The second incident involved two victims Monday evening around 6:00PM at the same hotel. Police are not sure what the victims were told to lure them to the hotel but the result was the same, they were robbed. In the first robbery the victims wallet was taken, in the second it was keys, wallets and cell phones, according to Greenbrier Mayor Billy Wilson. In the case of the second robbery police are listing Steven Nabi (in custody) and another man identified as 27-year-old Kevin Lamar Williams as suspects. 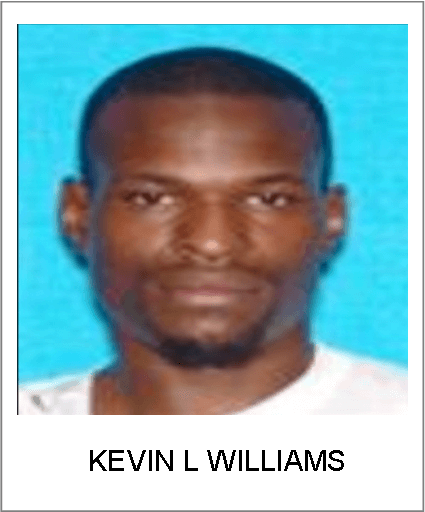 Greenbrier police are asking for the public’s help in locating suspect Kevin Lamar Williams, pictured left. If you see Kevin or have information on his whereabouts call the Robertson County Dispatch Center at 615-384-4911.  The female (Kaygen Geraci 22) was not listed as a suspect in the second robbery. Shortly after the second robbery, Geraci was seen at a gas station near by in a vehicle (Ford Explorer) matching the discretion provided by Fridays victim and was taken into custody. On a lead police found Nabi at a residence on Highway 41, according to Wilson.

Police believe there could be other victims that may be reluctant to come forward. Greenbrier Mayor Billy Wilson talked with Smokey about the strange crime spree and says “If you’re a victim, call me”.  iPhone/iPad users click on top photo(S) to play video http://youtu.be/31XHNy58zNQ

Greenbrier Police are asking for your help in locating the following two individuals.

The photos of the two suspects have been updated by Greenbrier police.

On August 16th at 11:30PM Greenbrier Police were called to respond to Hendersonville Emergency room to an individual who had been robbed by gunpoint and assaulted at the Deerfield Inn in Greenbrier. 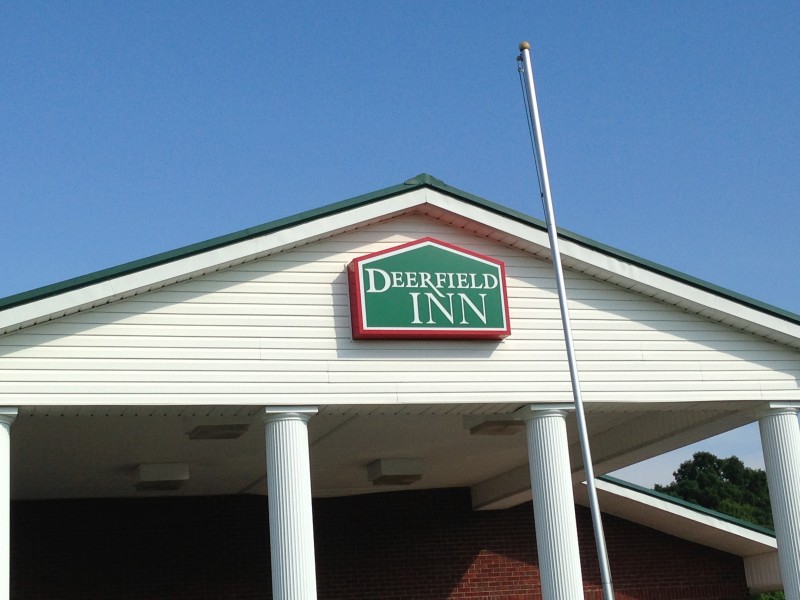 The victim alleged to police that he met Kaygen Geraci on an internet web site and discussed meeting each other at the Deerfield Inn in Greenbrier TN. The understanding between them was they were going to “party and other activities” while visiting each other, according to the police report.

When Ms. Geraci arrived in a white Ford 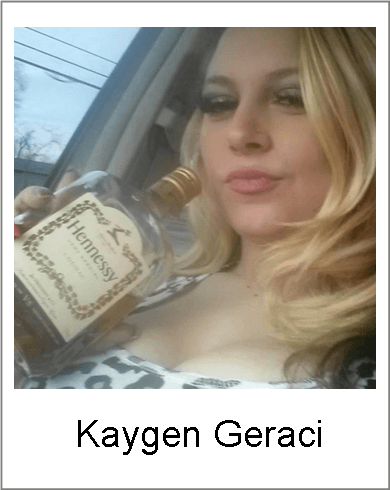 Explorer she exited the vehicle and approached the victim from the passenger side of the vehicle, according to the victim. The victim then said he reached into his vehicle to get some beer when he was assaulted, being struck in the back of his head with a pistol. Another person with Ms. Geraci by the name of Mr. Steven Tyler Nabi pointed a gun in the victims face demanding his wallet.

The victim complied and handed Steven Nabi his wallet. Steven Nabi and Kaygen Geraci fled the scene. The victim has identified both persons.