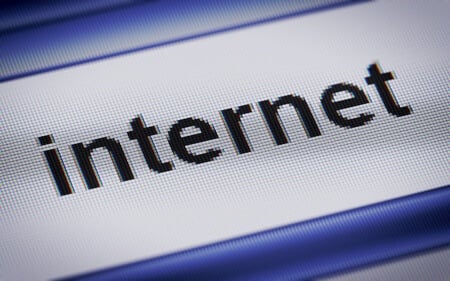 SPRINGFIELD TENNESSEE: (Smokey Barn News) – According to a representative with Comcast/Xfinity,  a “whole Node” has failed. The outage was first reported at 4:00pm Monday afternoon.

“The spectrum device is not responding to the pole,” according to a Comcast rep. The primary area affected is Springfield TN. The issue should be resolved by 8:30pm according to the rep we spoke to but they also said that was an estimate and the service could be out longer.

Has your internet been affected? Be sure to indicate your general location.