A woman in Springfield escaped serious injury after the Jeep she was driving overturned on 5th Ave Tuesday evening around 10:45PM. The accident 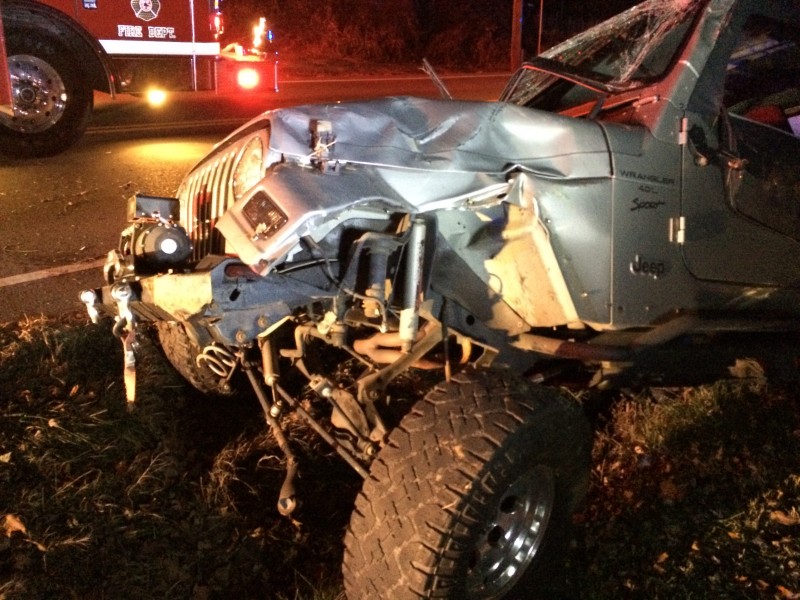 occurred directly across from the Christian Care Center.  (Exact Location Of Wreck)

The woman (in her 30’s) literally walked away from the accident with no apparent injuries. The time of night and low temperature (25 degrees) had traffic at a minimum so there were no other vehicles involved. The woman was the only occupant of the vehicle.

The Jeep will likely be totaled.

Police administered a field sobriety test after which the woman was taken into custody under suspicion of DUI. 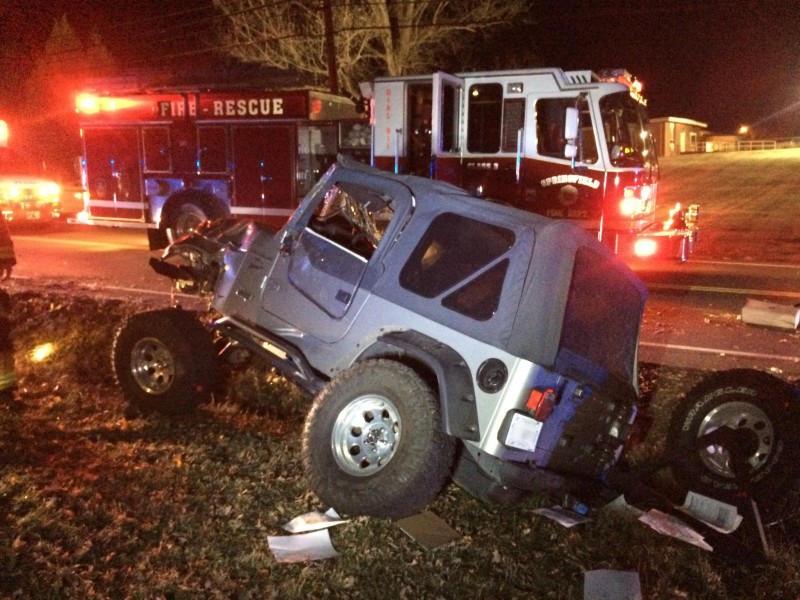 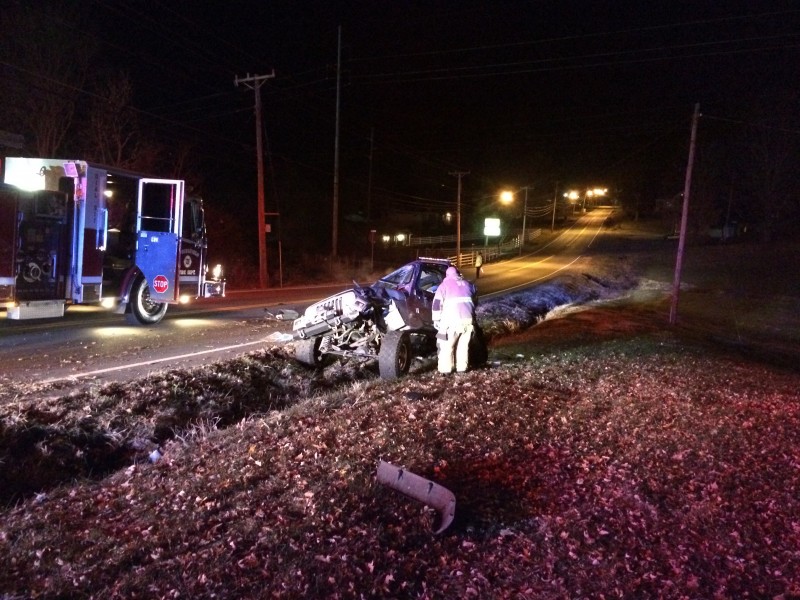 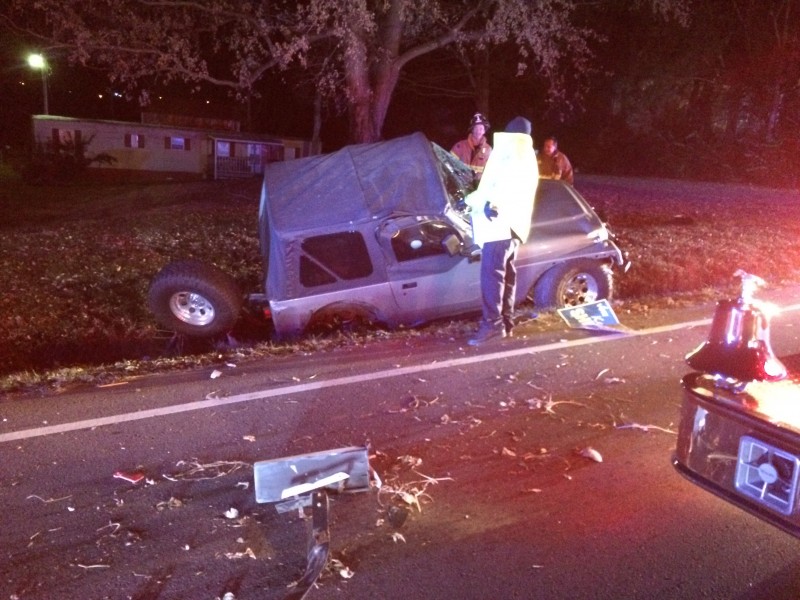 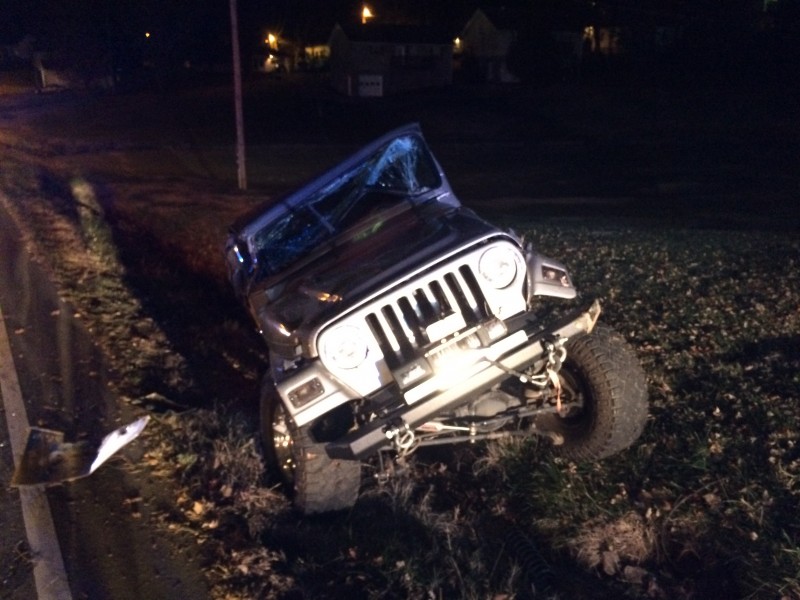 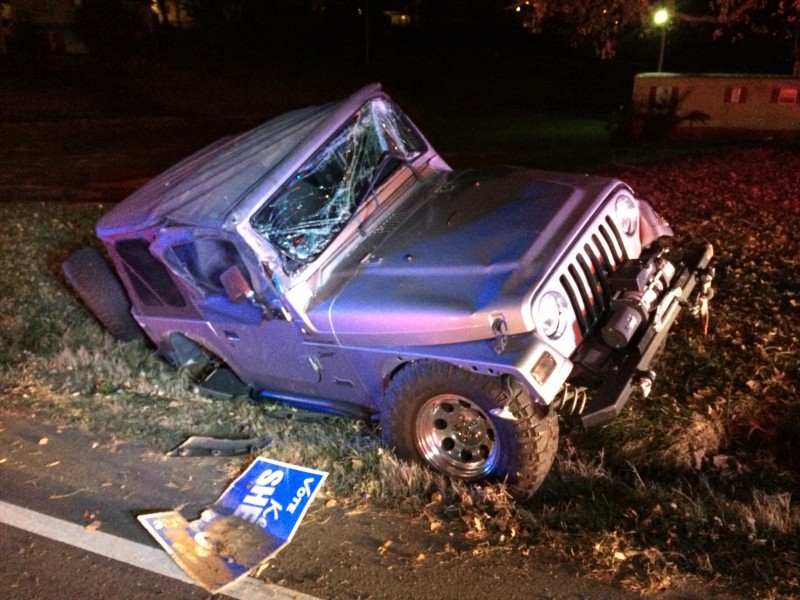 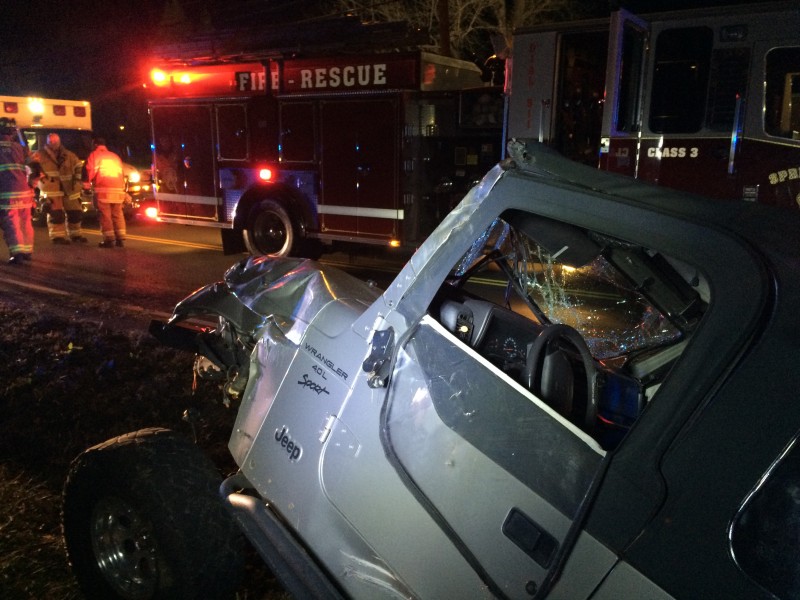 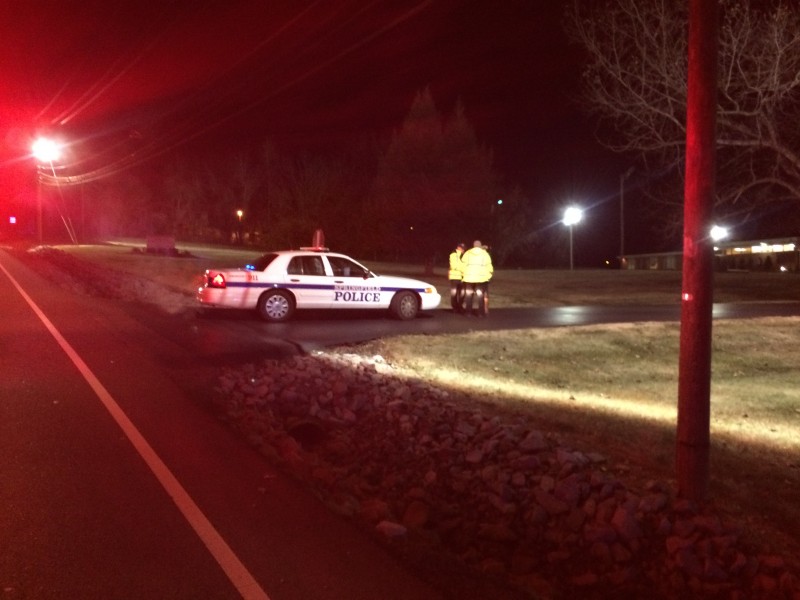 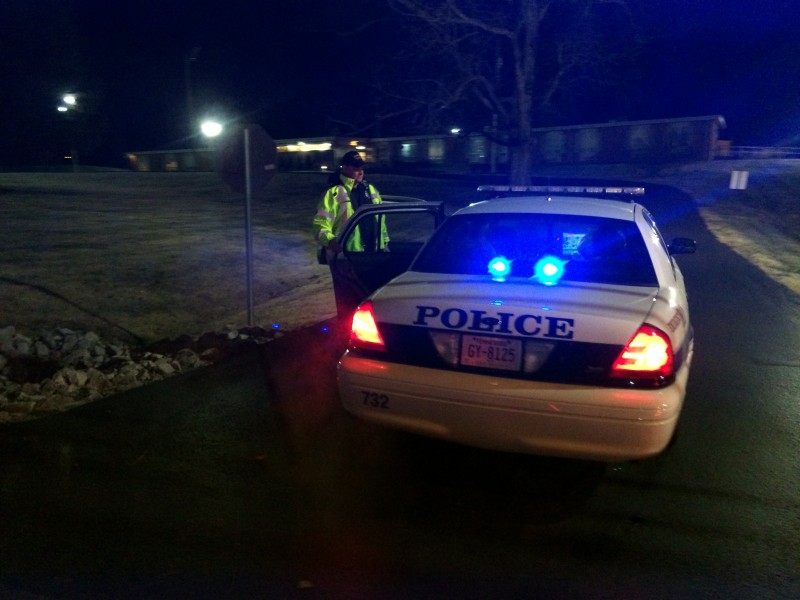 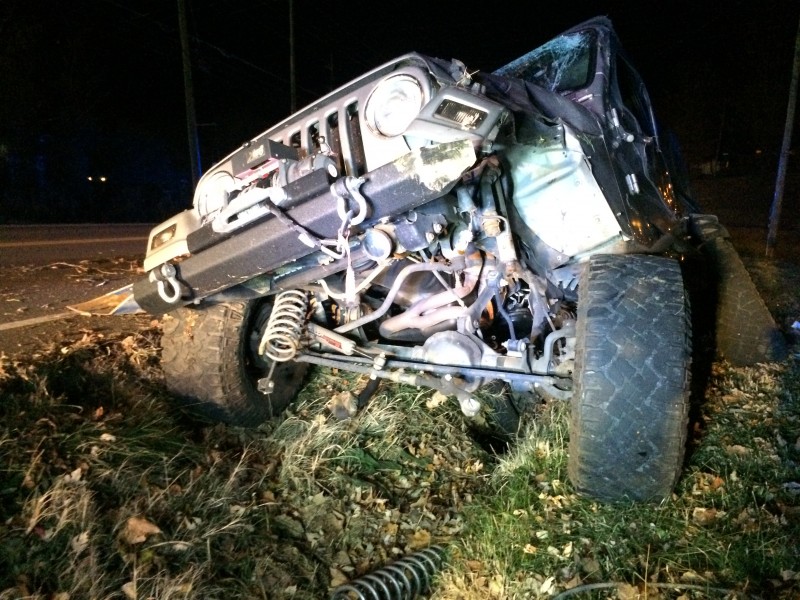 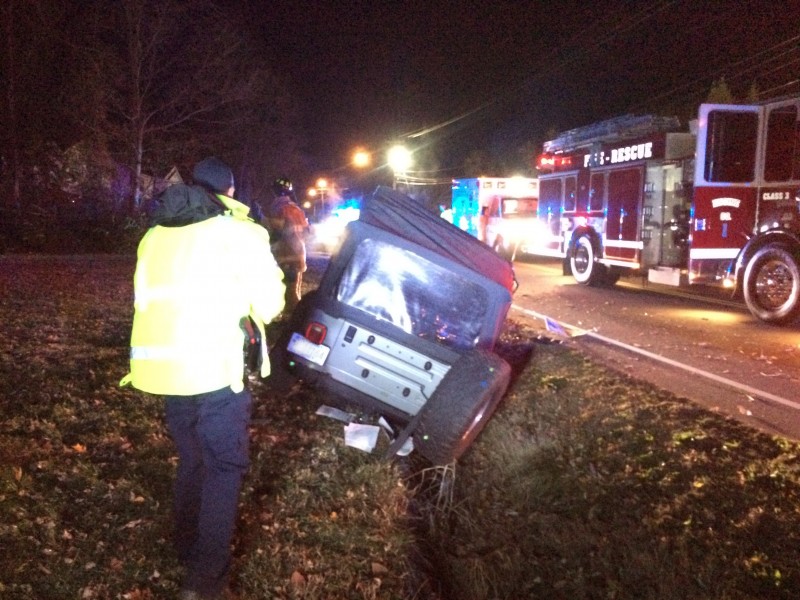 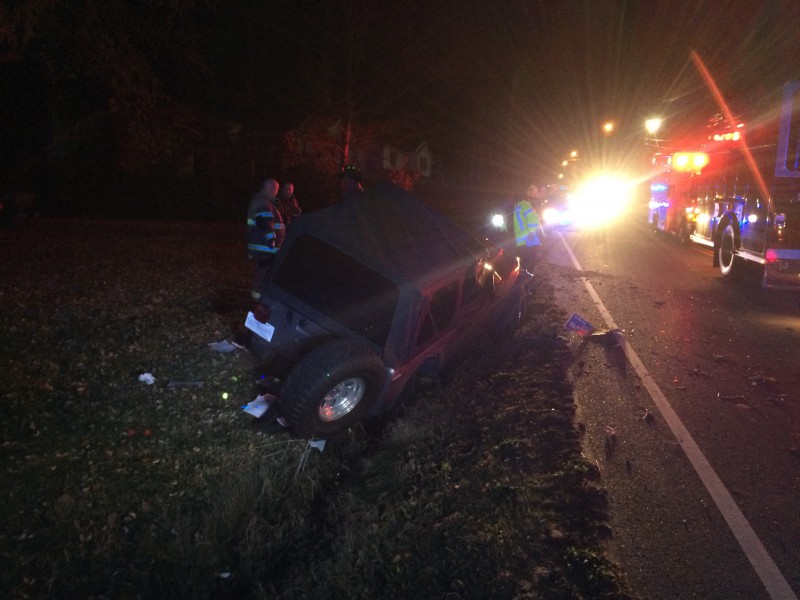