“This is an outrage, giving away candy, when keeping it for myself would……. 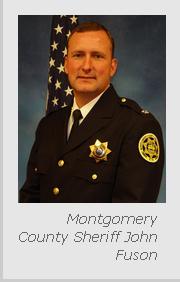 Now the green menace is facing the worst possible punishment for his crimes. “Working closely with our District Attorney’s Office and our judges, we’ve found a suitable punishment for Mr. Grinch that I’m sure will work out to everyone’s advantage,” said Montgomery County Sheriff John Fuson.

The Grinch has been ordered (by state and federal authorities mandated by the anti Christmas stealing act of 1972) to distribute candy to the youngsters of the area at 5:00 PM during Saturday’s 55th Annual Christmas Parade in downtown Clarksville. Parade Info Click HERE

When told of his punishment, the Grinch was nearly charged with contempt of court for his outburst. “This is an outrage, giving away candy, when keeping it for myself would be rather dandy!” Grinch said. “Does this punishment fit the crime? I say, ‘Neigh!’ This is far too harsh for the theft of Christmas Day!” 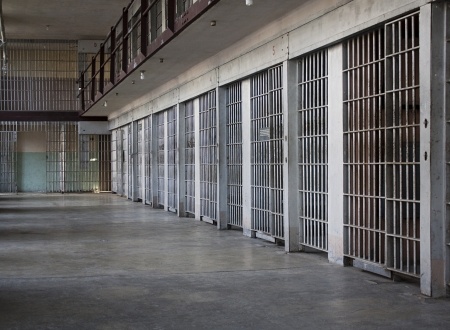 Citizens, especially the younger ones, are invited to help see that the Grinch carries out his punishment, and to see that the Montgomery County Sheriff’s Office truly does have the fiend in custody.

“There were reports that he was apprehended in different parts of the country shortly after our deputies had picked him up last year,” Fuson said. “But fingerprinting and DNA samples proved that this Grinch was the Whosville’s Whoo. Citizens, rest easy this night, for Mr. Grinch is here, and locked up, locked up plenty tight!”