It was a close contest with Rachael Loney, a senior at Hendersonville High

Kaitlynn Logsdon, a junior at White House Heritage High School is the winner of Mix 92.9 Singing star 2015. It was a close contest with Rachael Loney, a senior at Hendersonville High School.

Kaitlynn received a check for $1000 for herself, PLUS another $1000 check for White House Heritage school this morning on Friday March 13, 2015!

Kaitlynn plays piano for her church and she also plays the guitar. She is very active in school groups such as the Drama and BETA club along with the school dance team. Kaitlynn has also performed with her local theater group in various plays and musicals.

She has  plans to pursue a major in science and education. Besides singing and dancing she also enjoys acting, drawing, writing, reading, blogging, and editing videos. 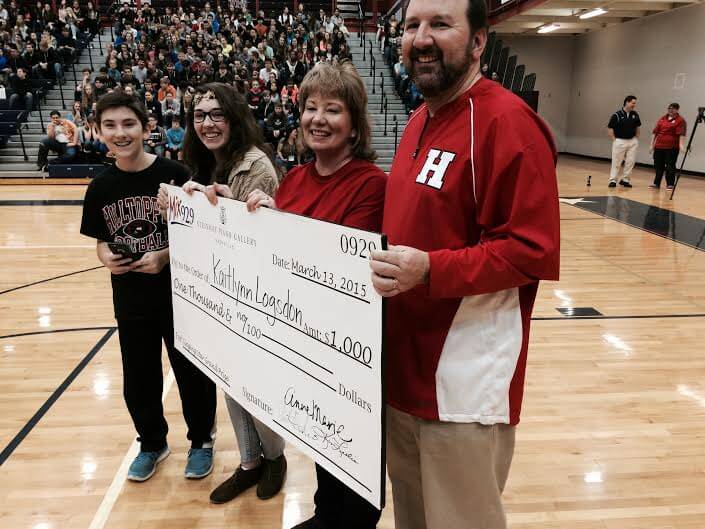